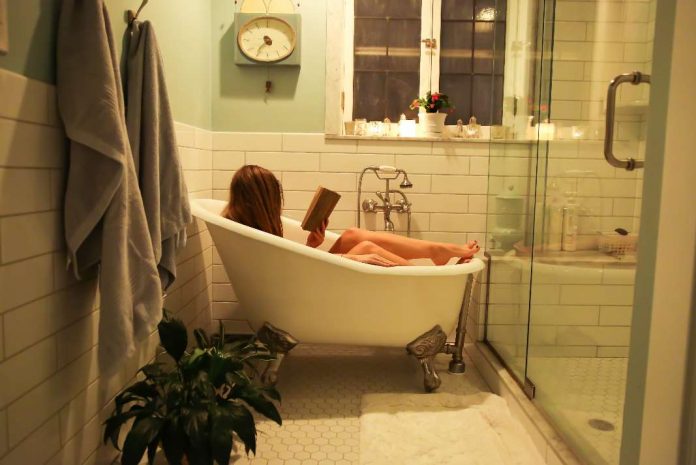 Book sales are surging during the pandemic.

Fortunately, there are no end of good titles out there to choose from during the colder months. Here are a few to watch out for.

1. Confessions of a 40 something, by Alexandra Potter (Pan Macmillan Australia, out now) 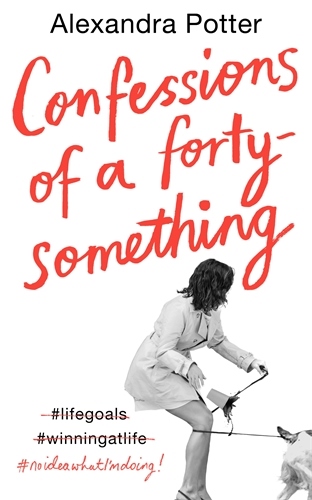 Also published outside of Australia as confessions of a 40 something f##k up – did they think we would be offended? – this is a story for our topsy-turvy times. Nell Stevens’ life is a mess. When her business goes bust and her relationship with it, Nell’s happy ever after in California falls apart and she moves back to London to start over. But a lot has changed since she’s been gone. All her single friends are now married with children, sky-high rents force her to rent a room in a stranger’s house and in a world of perfect instagram lives, she feels like a f*ck up. Even worse, a forty-something f*ck-up. But when an old work contact lands her a job writing obituaries, Nell meets the fabulous Cricket, an eighty-something widow, who is also adjusting to her new life and they strike up an unlikely friendship. Together they help each other heal their aching hearts, cope with the loss of the lives they had planned, and push each other into new adventures and unexpected joys.

2. The Experience Equation, by Hunter Leonard (Amazon, out now)

If you’re over 50 and have experienced ageism – and are now finding it difficult to work out how to be financially secure for the rest of your life – this could be the best self-help book you pick up all year. It made us completely reframe how we looked at ageism in the work place and how we were approaching it all wrong. Hunter started his mission helping mature age Aussies in the book Generation Experience – where he documented the 8 steps to mature age business success. Now he tackles the next challenge, with positive and practical steps for any mature person to design their future. The future of work isn’t about finding a job – it is about generating a source of income where you can be productive, valued and ultimately prosperous for the rest of your life.

3. Paul Kelly : The Man, The Music and The Life In-Between, by Stuart Coupe (Hachette Australia, July 28) 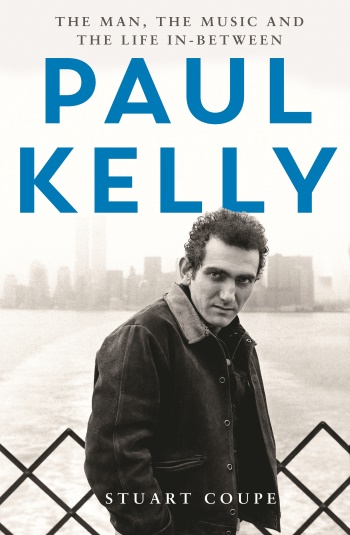 One of Australia’s best music writers, Stuart Coupe, examines the life of the Australian music legend in this honest, and revealing profile. Taking us from Paul Kelly’s family life as the sixth of nine children in Adelaide, Stuart, with Paul’s blessing and access to friends, family and band mates, shows us the evolution from a young man who only really picked up a guitar in his late teens, to an Australian music icon. As Paul’s music career took off he had to juggle the demands of rock’n’roll with real life and it wasn’t always pretty. As Paul’s manager for a decade, Stuart Coupe has seen or heard it all – the good and the bad. PAUL KELLY: The man, the music and the life, will reveal Paul’s successes and failures, his addictions and his growing reputation as a true poet reflecting real Australian life. The book looks at his personal relationships and the impact they have had on Paul’s career and his storytelling. 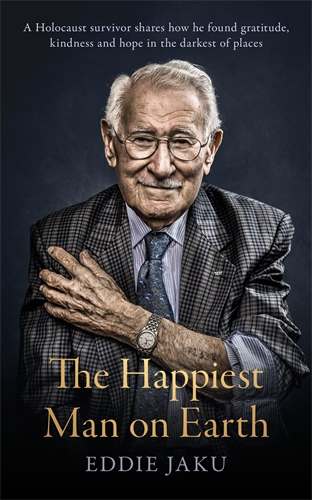 Eddie Jaku always considered himself a German first, a Jew second. He was proud of his country. But all of that changed in November 1938, when he was beaten, arrested and taken to a concentration camp. Over the next seven years, Eddie faced unimaginable horrors every day, first in Buchenwald, then in Auschwitz, then on a Nazi death march. He lost family, friends, his country. Because he survived, Eddie made the vow to smile every day. He pays tribute to those who were lost by telling his story, sharing his wisdom and living his best possible life. He now believes he is the ‘happiest man on earth’. Published as Eddie turns 100, this is a powerful, heartbreaking and ultimately hopeful memoir of how happiness can be found even in the darkest of times.

5. City of Girls, by Elizabeth Gilbert (Bloomsbury, out now)

From The New York Times best-selling author of Eat, Pray, Love and The Signature of All Things, comes the tale of nineteen-year-old Vivian Morris who has just been kicked out of Vassar College, owing to her lacklustre freshman-year performance. It’s 1940 and her affluent parents have sent her to Manhattan to live with her Aunt Peg, who owns a flamboyant, crumbling midtown theater called the Lily Playhouse. There Vivian is introduced to an entire cosmos of unconventional and charismatic characters, from the fun-chasing showgirls to a sexy male actor, a grand-dame actress, a lady-killer writer, and no-nonsense stage manager. But when Vivian makes a personal mistake that results in professional scandal, it turns her new world upside down in ways that it will take her years to fully understand. Ultimately, though, it leads her to a new understanding of the kind of life she craves – and the kind of freedom it takes to pursue it. It will also lead to the love of her life, a love that stands out from all the rest. Now 89 and telling her story at last, Vivian recalls how the events of those years altered the course of her life – and the gusto and autonomy with which she approached it. “At some point in a woman’s life, she just gets tired of being ashamed all the time,” she muses. “After that, she is free to become whoever she truly is.” 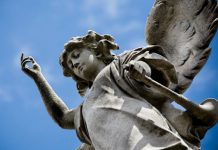 I have a guardian angel by my side. He saved me from a mugger! 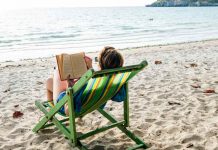 Essential beach reads: 5 books to tick off before the end of summer