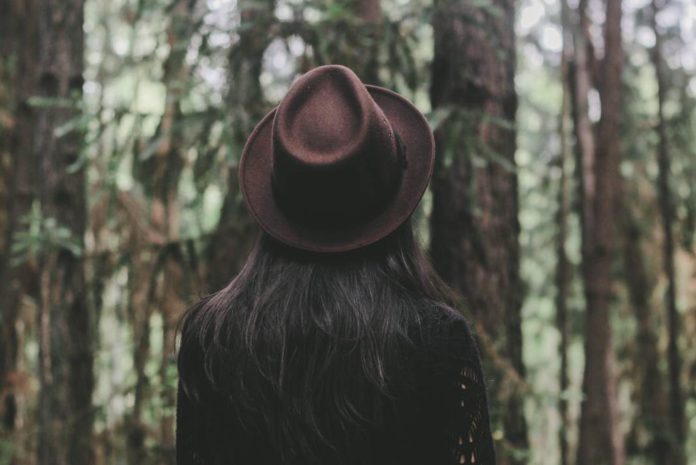 Twenty-four years ago my life was changed forever. After experiencing six near-death experiences through illnesses, I began to see dead people.

I did see them as a child but I had managed to find a way to shut them out.

Later, I had no control over the visions that I received on a nightly basis. The visions I saw were terrifying.

The night became a time of fear, not a time of peace. I was frightened to go to sleep because these nightly events seemed to go on forever. I began to question what I had done to deserve what I was going through.

I tried everything to make the nightmares go away. The more fearful I became, the worse the visions were.

At this time I was introduced to my living angel, Patricia McRae. Patricia is a gifted medium and reverend of the spiritualist church near where I live. It was through her help and guidance that I began to understand and realise that I had gone through a spiritual awakening.

Instead of fearing my abilities, I began to embrace them and learn how to harness them to help those in the spirit world.

The life that I live now is nothing like I could have ever imagined. I have always been a creative and artistic person and my chosen vocation was graphic designer and photographer, not psychic medium.

To be honest, I would never have chosen my current line of work. I was not someone who would go and see psychics and I always lived with the motto of ‘what you don’t know doesn’t hurt you’. It seems that the spirit world had other ideas.

This type of work comes with a huge responsibility and I take what I do very seriously. I feel that I must have been given this ability for a reason, and if I can help one person then my life’s purpose is worthwhile.

I understand that not everyone will be accepting of what I do. It is not my business what others think of me. I am not here to change people’s belief systems. However, I would like to open their minds to the possibility that life exists beyond the grave and give victims of crime a voice.

The main aim of writing a book is to share the stories of some very special people. Some of them have been found and others are still missing.

Each and every one of these people has touched and changed my life forever. Their stories are heart-wrenching and at times horrifying.

They all have families who love them dearly and it is important that one day their loved ones find out the truth about what happened to them.

Some of the victims may never be found. However, it is important to know that they existed and that their story is told.

I know that there are people out there who may have information about these crimes that could help the police.

There are also perpetrators who know what they did — I hope that they have a conscience and come forward to allow the families closure. 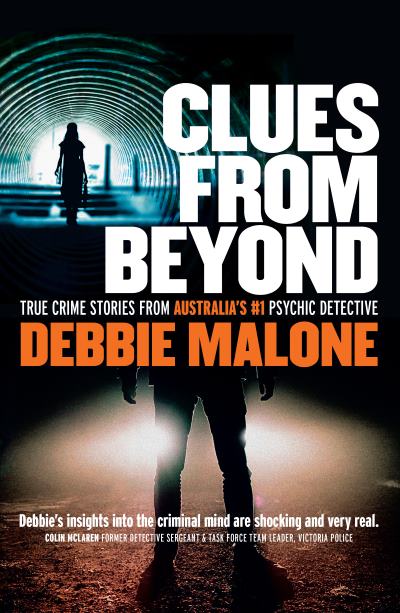