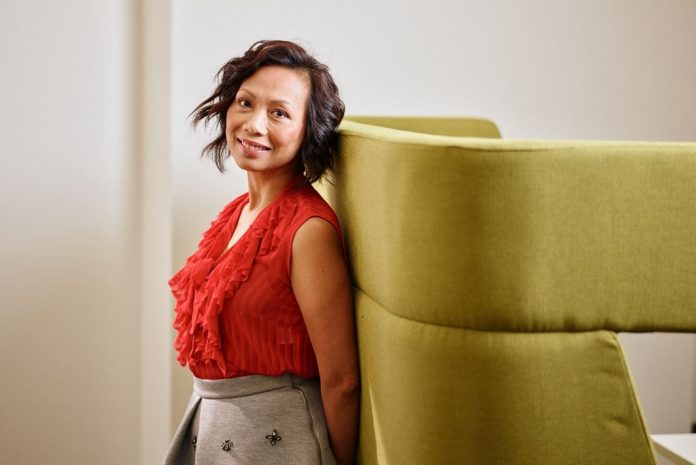 Six years later, Sydney councillor Dai Le still remembers the shock of the diagnosis like it was yesterday.

Fit and seemingly healthy, she’d just finished doing yoga when a little voice inside her head said, ‘check your breasts’.

“As soon as I touched my left side, I discovered a little lump,” recalls Dai, now in her late 40s.

“It was hard, and I thought ‘that’s unusual’ and I went and checked my right arm, under the armpit and there was nothing there,” she said.

“I went back and checked again on the left and I thought it felt like a pea but I thought it can’t possibly be because I exercise regularly, I don’t drink, I don’t smoke, I believe I eat really healthy.”

Her doctor told her not to panic, but sent her for a biopsy just to be sure.

Dai said you could hear a pin drop when she returned for the results.

“No one said anything.”

“The poor doctor was so emotional, I said ‘OK, what’s going to happen, what does it mean, what should we do now? I want to address it now’.”

“Then my husband said, ‘How are we going to tell our son?’”

Dai said telling her 11-year-old that she had breast cancer was the hardest conversation she’s had.

“I could see him thinking what kind of sickness have I got, and I said, I’ve got cancer.”

Dai and her husband assured their son that it was no one’s fault and asked if they could speak to his class so they could give him the appropriate support needed while she underwent treatment.

But to her surprise he pushed back on this.

“I asked why, and he said ‘Mum, because there is this girl in class and her mother just died of cancer. If you go and talk about your cancer and your there and her mother’s not there, it might bring back memories for her.’”

After her treatment, Dai decided to leave full-time work to help others.

“I caught it early and I think with my type of cancer there’s an 85% chance of survival, which is a very high.”

“But it didn’t stop me from thinking where I will be in 12 months’ time or two years’ time.”

“So, in 2015 when I finished treatment, I thought, what can I do that will enable me to be productive and contributing back and educating people?”

Dai believes that it was her openness about her diagnosis and treatment which has allowed her a greater platform to help educate others.

“There’s not many women like myself of coloured or ethnic background, who would talk about it willingly and openly,” says Dai who arrived arrived in Australia in 1979 as a refugee from camps in Hong Kong.

“By me doing that, actually a lot of other women, reached out to me privately.

“For some women I’ve discovered, even when they have the lump, they just ignore it, they don’t want to do anything, until it becomes such a big lump and as a result some of them die.”

“So, I hear the stories like that and it’s quite frightening that women of non-English speaking backgrounds do not talk about, do not go and see their doctors, are too embarrassed to even share it with their family members.’”

“I continue still to drive the conversation through my activities and I still talk about breast cancer, that I’m a survivor.” 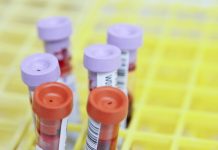 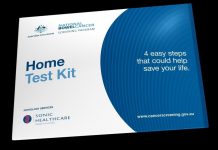 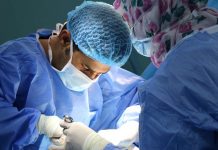