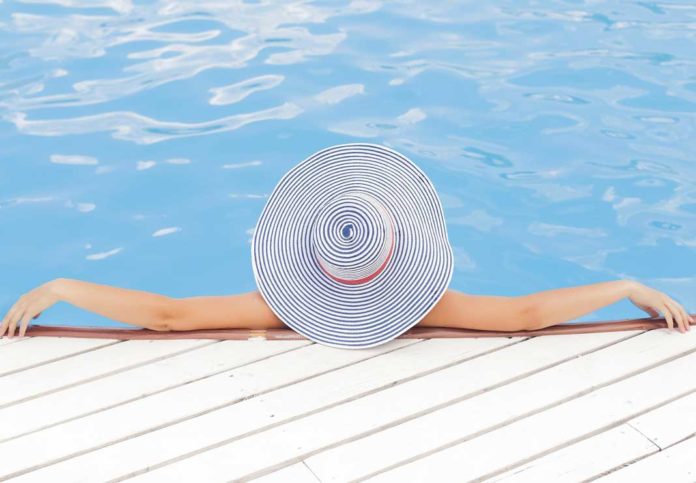 From July 1, a raft of new laws come into place that dictate how you can fund your super – and now’s the time to seek advice and take action, implore money experts.

Higher income earners and those who are planning to invest inheritances – or perhaps proceeds from a house sale – are the most affected, according to the insiders 50 So What spoke to.

But the goal posts are also shifting for those aged 49 and older who may not have a windfall on the horizon.

The money you used to be able to divert from your pay packet over-and-above the minimum 9.5% your employer contributes – aka salary sacrificing – is being cut from $35,000 to $25,000 each year.

That means if you’re 50 now and were planning to retire at 65, you’ll have $150,000 less in the retirement coffers – minus, of course, the 15% tax your super fund must pay to the government on these ‘concessional’ contributions.

Not surprisingly, the law changes have sparked confusion and disquiet, particularly for the 50-ish ‘battler’, who knows they’re fast running out of time to save for a comfortable future.

“It’s typically people 50 and over who are starting to realise they haven’t got enough in super to meet their expectations in retirement,” says Ash McAuliffe, Managing Director of Victoria’s McAuliffe Wealth Management.

“So they’ve got to playball hardball for the next 15 years, and this is making it harder to do that.”

His best advice is to seek professional help, and don’t wait until July 1 to get it. 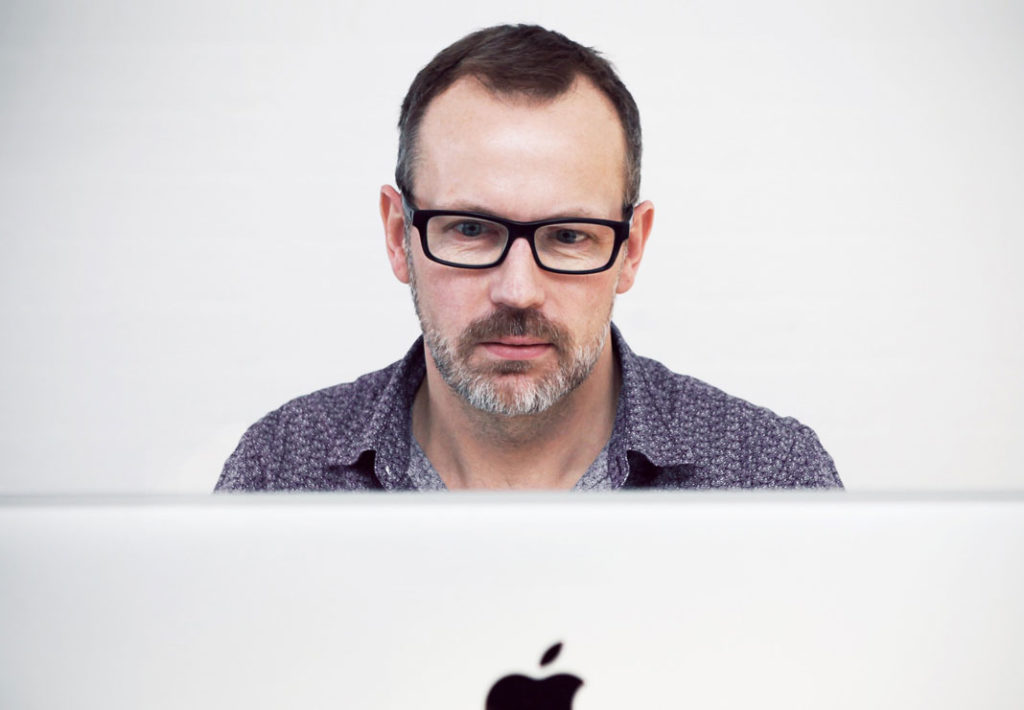 “You might find out that you need to do something before July, or you might spend money finding out you’re okay, and that’s not wasting money in my opinion.

“Other than that, you just really need to have a clear idea of what your retirement goals are.

“Generally, the advice I’m giving my clients now is that, the plan we had of putting money into super later, we’re now going to have to bring it forward.”

Before July 1, they’re still able to take advantage of a three-year ‘bring forward’ non-concessional payment of up to $540,000 in one financial year. After that date, that figure drops to just $300,000.

“If you think you’re coming into a large amount of money, get it into your super before June 30,” advises Fiona, who is bracing for a rush of last-minute interest from clients before the changeover.

“You can still get it in after that date, but it will take a lot longer.”

Six Park CEO Pat Garrett, a finance heavy weight with over 10 years experience managing billion dollar funds for JP Morgan, says the other factor to be aware is the new $1.6 million tax-free cap on what you can transfer to your pension.

“The new changes will mean there will be restrictions on how much people can add to super over the course of their lifetime,” says Pat.

“This means people in their 50s should also consider their other assets outside super and how this would affect their income over a lifetime.

“If you were in the position of reaching the new $1.6 million cap on your super transfer balance, it could also be worth considering investing outside of superannuation.”

Adelaide accountant Douglas Robins says it’s also important to keep in mind that death benefit pensions are also subject to the same cap, with any excess funds required to be cashed out.

If you belong to a defined benefit super fund, Douglas says it’s also vital to be aware of the special rules that will apply.

“Generally, 50% of a member’s annual defined benefit pension that exceeds $100,000 will be taxed at marginal tax rates,” he adds.

For a summary of the changes coming on July 1, check out the handy table below courtesy of Matthew Kerr, principal adviser at RI Advise Group in Cheltenham, Victoria. On the left you have the state of play today, and on the right, how things will change from July 1.