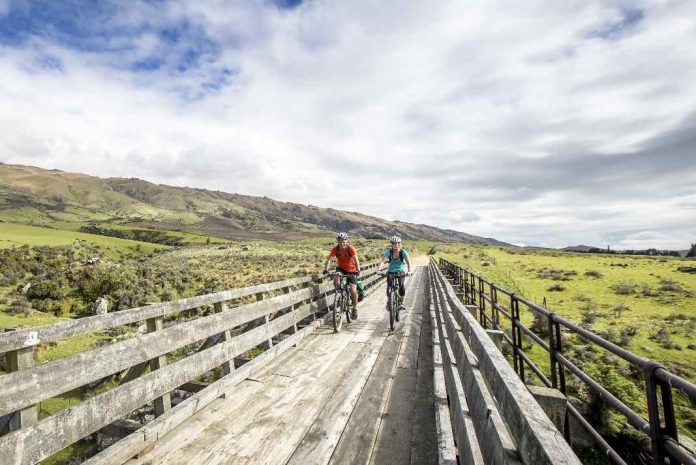 You swerve warily around them on those weekenders through the Hunter and Yarra Valleys; those carefree Millennials meandering through the laneways on the bikes, laughing and carrying on, three sheets to the wind.

Looks like fun, for sure, but this my friends, is mere child’s play when it comes to combining three of our greatest loves – cycling, scenery and a dizzying array of fine wine.

For those who are really serious about such things there is a far more resplendent setting for turning back the clock to those carefree days of our youth – and it’s all just a short hop across the pond to boot.

The Otago Central Railway line near the bottom of New Zealand’s South Island was once the link that opened up the rural highland of Central Otago. 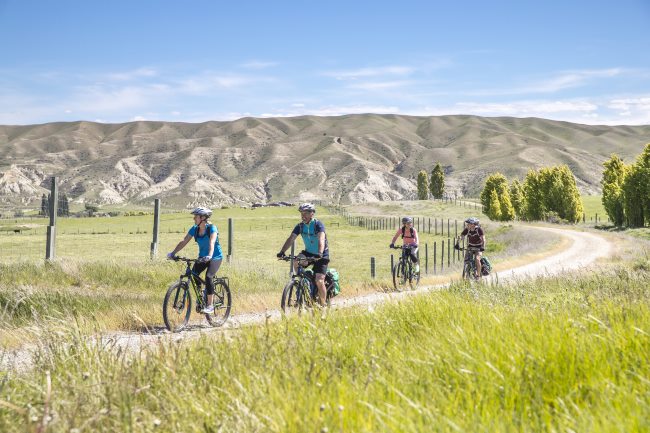 Today, it has been reincarnated as The Otago Central Rail Trail, New Zealand’s longest and most successful cycling trail. The 150km trail follows an arc between Middlemarch and Clyde, along the route of the former Otago Central Railway.

The walking, cycling and horse-riding track has been developed so that horse riders, mountain bikers, and walkers can experience the majestic scenery as the early settlers did.

It takes between five and seven days to walk the rail trail, and three to five days to cycle it, but don’t be in a rush.

Toward the Clyde end, the trail skirts the vineyards of the famous wine region, with actor Sam Neill’s Two Paddocks cellar door well worth a knock.

The track starts at 201m above sea level in Middlemarch, and rises to 618m between Ranfurly and Oturehua. The route passes through three tunnels and over several large viaducts.

The gentle gradient allows participants to move at their own pace, taking scenic stops along the way.

Historical landmarks are dotted along the trail, and guided experiences are available.

To further enhance the authenticity of this experience, participants can be transported to the start and finish of the trail via the Taieri Gorge Railway, which leaves from Dunedin.

A recent economic study showed that nearly half the businesses surveyed along the rail trail gained 20% of revenue from tourists associated with it.

Historically, the Otago Central Railway line was the link that opened up the rural highland of Central Otago. This rail path led to the expansion of industry and population in the area for almost 90 years.

In 1990, the line, which runs between Middlemarch and Clyde, was permanently closed as a working rail line. However, in 1993 the Department of Conservation (DOC) seized the opportunity to promote the uniqueness of the area by creating New Zealand’s first rail trail. 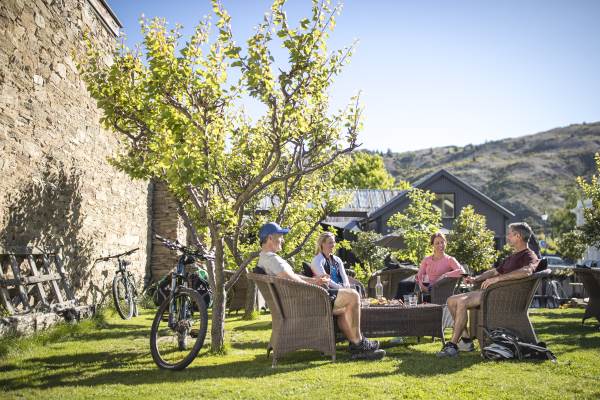 In May 2013, the New Zealand Cycle Trail was named as one of the best cycle trails in the world at the International Trails Symposium, hosted by American Trails in Arizona.

A network rather than one single route, The New Zealand Cycle Trail is a series of multi-day off-road trails and touring routes throughout New Zealand offering 2,500km of riding through outstanding landscapes.

A complete list of the New Zealand Cycle Trails and associated accommodation and providers is available at: www.nzcycletrail.com