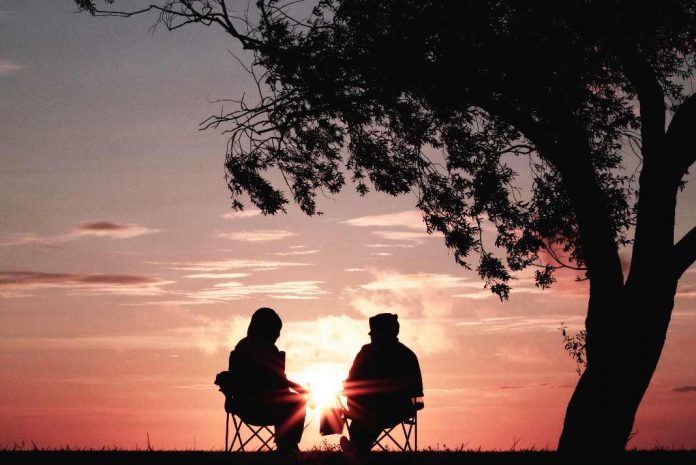 Looking back, there are a lot of things I’d do differently in the weeks before Mum died.

Little things like digitising her collection of VHS tapes and watching those happier memories together, and asking her more about her life and what she was most proud of.

Mostly, though, I wish I’d forced my two siblings to sit down with Mum and I to really have a heart-to-heart talk about a plan for those final few days.

All she wanted to do was stay in her own home.

But not wanting to be a burden on any of us, she ceded towards the end. Less than three weeks later she died in the full-time hospital care facility she loathed.

I’d offered to move back from Sydney to care for her full-time in New Zealand but she was adamant that I shouldn’t. Angry at the thought of it.

My younger brother, who lived just 20 minutes away, couldn’t offer a solution, nor my older sister who lived 2.5 hours away in Auckland.

I had cared for her full-time for almost two months, hoping against hope that she’d regain some measure of independence.

I promised to return within days if she didn’t like it at the rest home and care for her again, but I never got the chance.

If only we’d all had more open and honest conversations as a family I might have been there with her at the end – holding her hand as she lay in her own bed – instead of frantically racing back from a meaningless work commitment via four frantic flights.

We knew she didn’t have long but not once did my siblings and I sit down and work out how to honour her wish to die at home. Her house was freehold: we could have mortgaged the home and got her private care.

Mum had stubbornly rejected that idea when I suggested it toward the end, but would she have been so resolute had we talked about this as a family before her health had taken such a dramatic slide?

I share this story because I hope that if you are lucky enough to have a parent still alive that you take heed of the painful lessons I learned.

I don’t care how busy you think you are with your job, friends, and immediate family, nothing has the potential to hit you for six than losing a parent you love, even at our age.

Please, just sit down and have a conversation about death and make some plans around it that everyone affected has a say in and can help make happen.

It’s the one thing none of us can avoid, yet a staggering 75% of Australians have not had end-of-life discussions with loved ones according to The Groundswell Project, a not-for-profit which aims to dispel the myth that death is a taboo.