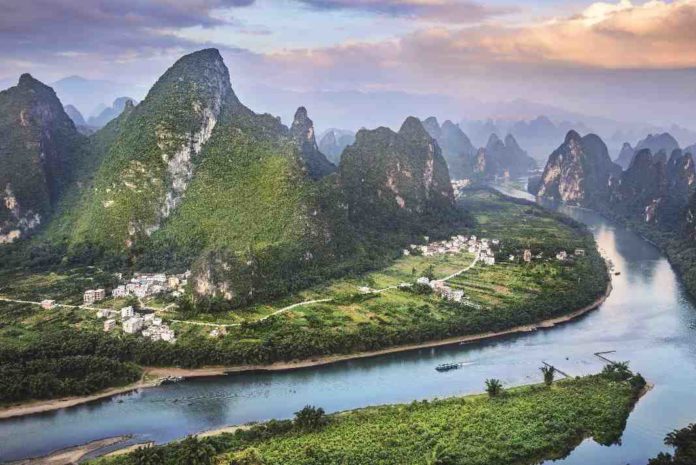 If ever there was a country that both beguiles and befuddles the first-time visitor it’s China.

With 1.35 billion people crammed into a land mass only about a third larger than Australia, it’s an assault on the senses unlike anywhere else in the world.

There’s a multitude of languages and dialects, customs and new food to try – and a dizzying array of transport options to ferry you to all the wonderful delights on offer.

Thank heavens then for experts like Wendy Wu Tours’ customer favourite George Pu, below, who can smooth the way.

He’s just been nominated as one of the top eight guides in the world in the Wanderlust World Guide Awards.

Below, he runs through his key tips for first-time visitors.

You know you know, but you don’t really believe it. There’s no Google in China. That means no Facebook, no Gmail, no directions, nada. So before you go, set up a new email account to keep in touch (read: brag) with your loved-ones. While it’s not impossibly difficult to get a local SIM card in China, you will need a local to come with you, as the process is not exactly easy (unless, of course, you’re fluent in Mandarin).

In China, you’ll find most businesses keep in touch with you using WeChat, and in fact this little app has become the country’s most downloaded method of keeping in touch, with a user base of over 700 million. That’s 30 times the population of Australia. So, download it before you go, and add in your home contacts, so you can be all set up to message on arrival.

It’s not glamorous, but it’s a cultural fact: many toilets in China are of the squat type. At your hotel and other westernised destinations, like shopping malls and some restaurants, you’ll be able to relax your thighs, but once you head further out – think like a Kung Fu master and get squatting. 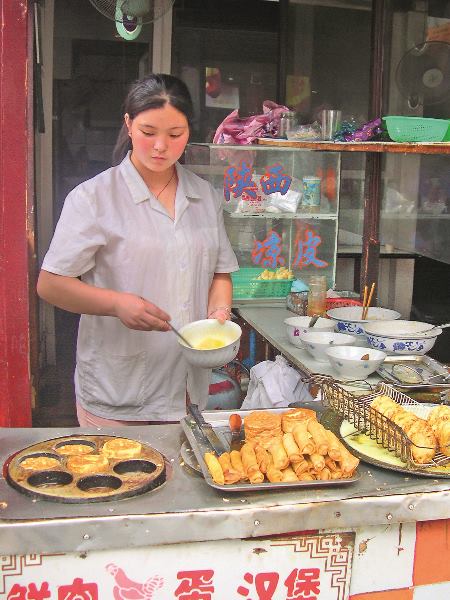 One of the beautiful little benefits of travelling to the country that created tea is the profusion of hot water taps, spouts and urns everywhere you look. On long-distance trains, in airports, in central train stations, people have brought along their thermos to create either hot tea or the ubiquitous instant noodles. Capitalising on the business opportunity, and conveniently for travellers, the instant noodle market sees pop’-up sellers offering travellers the choice of dozens of flavours, making meals always available. Slurp!

This is not a bus-tour country: don’t be mistaken, travelling through China takes a long time. Despite bullet trains (up to 300km/h), the size of the country is so enormous, that you’ll count on internal flights to get around to see the trinity of Wall, Warriors and Pandas. Though the overnight trains are entirely palatable – many even with a dining cart – you can make the actual travelling part more of a pleasure by incorporating a short Yangtze river cruise into your itinerary. 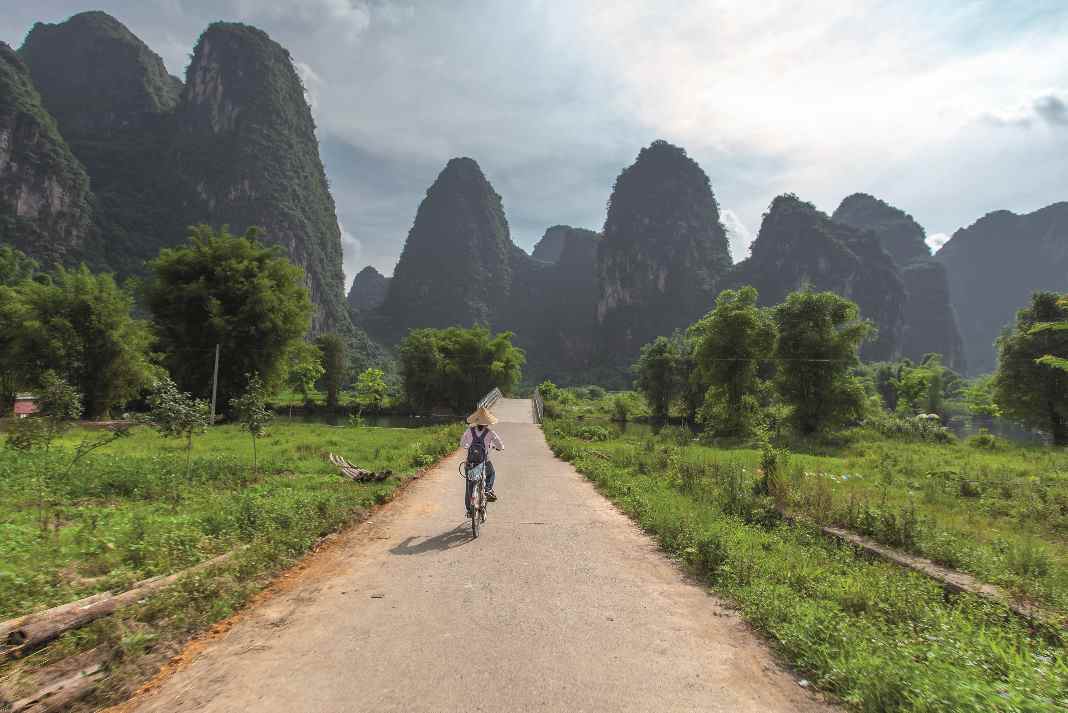 Throw out your memories of backpacking through Vietnam with a 20c Pho, China is a country on the move. If you’re visiting a restaurant, Eastern or Western, or even staying in a hotel brand name you know, expect pricing at a similar level to Australia. On the flipside, street food abounds, and if your tastebuds are willing, you can pick up treats like BBQ oysters in Guillins Xicheng Night Market, cold noodle in Xian’s Muslim Quarter, and – gulp – fried scorpion in Beijings Donghuamen Night Market. This intrepid traveller wandered into the Hutongs of Beijing, and gobbled up 20 (TWENTY!) prawn and chive dumplings for a huge AUD1 Fit for an Emperor.