OMG….where did that time go?

It’s now 33 years since Bruce Springsteen plucked a then unknown 19-year-old Courteney Cox from the mosh pit to dance during the making of the video for his radio-friendly hit Dancing in the Dark.

The 1984 clip, below, of the fresh-faced model became so iconic that everyone wanted to cast the fledgling actress. 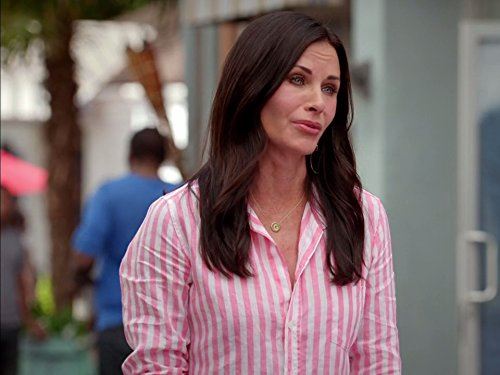 She appeared regularly on TV afterward, in everything from Love Boat, to Murder, She Wrote, Misfits of Science and as Alex Keaton’s girlfriend in Family Ties.

But it was a full decade after dancing with The Boss before Courteney landed her most famous and enduring acting role, as Monica on Friends.

To celebrate her 53rd birthday on June 15, here’s another look back to the defining moment that set her on the course for stardom.