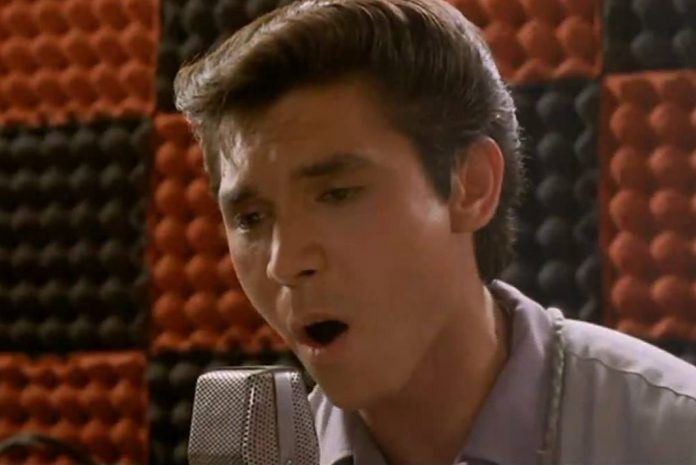 We don’t know about you but we get a little misty-eyed at the demise of the movie soundtrack.

The 80’s were packed with them, hit-after-singalong-hit that were almost a compulsory accompaniment to the biggest films of our formative years.

Sometimes you didn’t even have to know what the bands were singing about, as was the case with the breakaway Spanish smash La Bamba by Mexican folk group Los Lobos.

Their foot-stomping take on the Richie Valens’ hit for the bio-pic by the same name, starring 80’s pin-up Lou Diamond Phillips, spent seven weeks at number one in Australia in 1987. 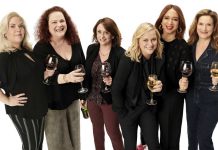 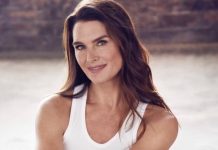 Brooke Shields: ‘I do think women in their 50s are sexier. If you don’t like it, it’s not my problem’ 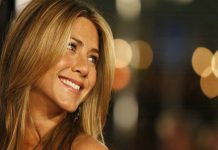