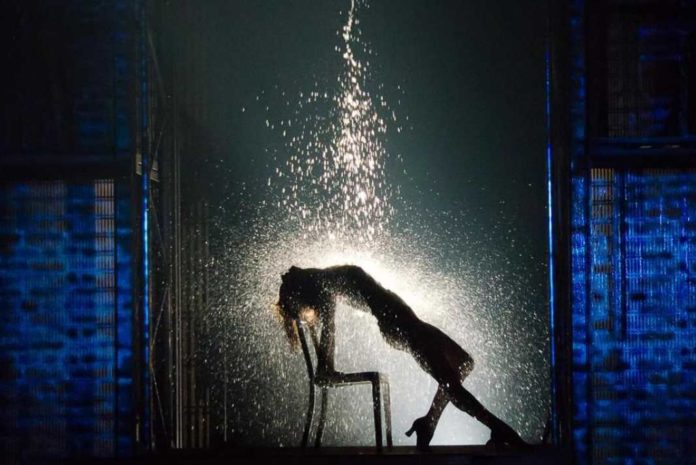 When leg-warmers and shoulder pads were cool and all the blokes rocked Hawaiian shirts (thanks Magnum, P.I.), there was one song we all had blasting from the Sony Walkman in 1983.

Yes, we’re talking about the foot-tapping guilty-pleasure that was Flashdance…What A Feeling, the world-wide smash for the big hair generation by Irene Cara, from the hit romantic-drama Flashdance.

Whether you admitted it, or not, it was hard to resist singing along to the irresistibly catchy chorus and not come away feeling that you too could one day quit your day job like welder-cum-exotic dancer Jennifer Beals and follow your dreams.

When What a Feeling went to number one it also gave Irene, now 58, the biggest hit of her career, topping her success with the Fame soundtrack three years earlier.

It also won the Academy Award for Best Original Song that year – Maniac from the same soundtrack was also nominated – and helped propel the relatively low-budget film to the number three spot on the total box-office revenue list for 1983.

You really can have it all.