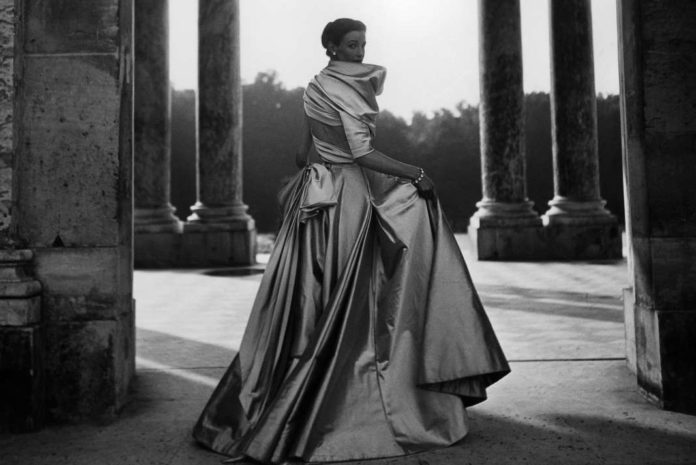 The biggest Dior retrospective ever held in Australia is coming to Melbourne this spring.

In celebration of the 70th anniversary of the House of Dior, the National Gallery of Victoria [NGV] will present the never-before-seen exhibition The House of Dior: Seventy Years of Haute Couture at NGV International from 27 August to 7 November, 2017.

This is considered the first complete Dior collection to be shown outside of Paris.

Exclusive to Melbourne, the exhibition will feature a sumptuous display of over 140 garments from Christian Dior Couture, designed 1947 to 2017.

Drawing primarily on material from the House of Dior archive in Paris and the NGV Collection, the exhibition will also feature accessories, sketches, photographs, haute couture toiles, multimedia and archival material.

The exhibition will narrate the rich history of the fashion house, including Christian Dior’s early influences, the design codes synonymous with Dior, as well as the milestones of its six successive designers following Christian Dior’s sudden death in 1957, including the esteemed designers Yves Saint Laurent, Marc Bohan, Gianfranco Ferré, John Galliano, Raf Simons and Maria-Grazia Chiuri.

The exhibition will also explore Dior’s unique affinity with Australia, including the historic Spring 1948 fashion parade at David Jones, Sydney, where House models wore 50 original creations by Christian Dior. This is considered the first complete Dior collection to be shown outside of Paris.

“The exhibition will invite Australian and international audiences to discover some of the most significant couture designs of the twentieth and twenty-first centuries,” says Tony Ellwood, Director, NGV.

The exhibition opening will be celebrated with the inaugural NGV Gala, a ticketed, black-tie ball on Saturday August 26, 2017. The proceeds from this event will go toward supporting the NGV Fashion and Textiles Collection.

Vivid 2017: 9 Expert Tips To Take Your Opera House Pics To The Next Level

A Room With A Nude: Why This Hotel Wants You Naked