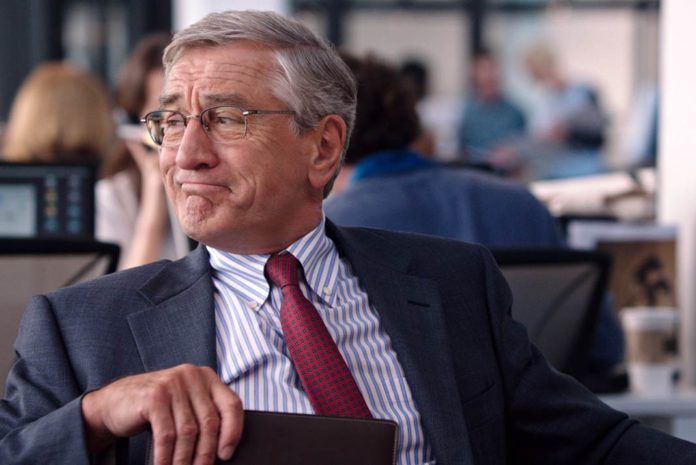 A would-be employer is never going to flat out admit it, but we all know it’s one of the biggest hurdles for the 50-plus Australian looking to re-enter the job market.

We’re talking about age bias in the work force – perhaps the cruellest of all obstacles now faced by a generation once promised a job for life.

Tania Sinibaldi, chief operating officer of the Chandler Staffing Services business told Seek recently that this prejudice is firmly rooted in the human brain, a sobering statement backed up by several other industry insiders 50 So What spoke to for this story.

But all is not lost, if you can just find the reserves to pick yourself up off the canvas and keep trying – there are several proven ways to short-circuit this negative thinking and get yourself back in the game, say those same experts.

Here are some of the best.

1. Downplay dates on your CV

We know you’ve had a long career, but there is little to be gained in highlighting when it all began. A skills-based CV draws the organisations attention to your experience not your age, says Mark Robinson of Allerton Recruitment. Just don’t leave all the dates out, or you’ll draw the recruiter’s attention to the exact fact that you’re trying to avoid.

This is where you can really stand out from the younger pack. Okay, you may not be as proficient in social media, or the many other acronyms of Millennial-speak, but you have experience. And with that, comes life skills the youngsters can’t compete with. “Tick off your experience and be ready to give examples of where you’ve undertaken similar work,” says Alpha Recruitment’s manager director Colin Mathieson.

You’ve crossed paths with dozens of would-be employers over the years. Now is the time to network like crazy. Befriend them on social media, ask them for a coffee, give them a call to say “keep me in mind”, says The Career Medic Paul Di Michiel, and author of Fired to Hired – The Guide to Effective Job Search for the Over 40s. “The biggest mistake most people make is not networking earlier,” he says. The former HR executive says bosses are far more likely to hire someone they know already, or who has been recommended by someone they respect, than commit to the arduous task of combing through hundreds of CVs from strangers. 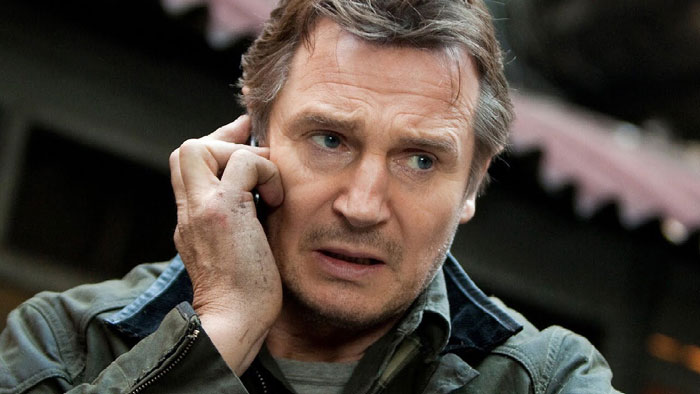 Plenty of organisations value mature workers. Ask around, find out which organisations have lots of people your age on their books and target them. Australian website Olderworkers.com.au has a great list of those who claim to have banished ageism from their recruitment process. It’s also worth looking at BeNext, an Australian “mature age job and career centre supporting job seekers who are fusing life experience and ‘know how’ to get work that matters”. If you have a specific job in mind find out what the job entails, and what the organisation or interviewer wants in an employee and make sure you look and sound the part on interview day. If the old ‘you’re overqualified” gem comes up, tell them your experience will be a tremendous asset and that you’re committed to the role, adds Colin Mathieson.

Before the interview remember all those compliments people have paid you, the positive statements in your references and past performance reviews, say Colin. “Confidence breeds confidence. If you are confident the interviewer will pick it up. So smile and be positive about yourself. It’s contagious.” Instead of pretending to be younger than you are, acknowledge the elephant in the room directly and how your age is a positive for the organisation. If you’re older, demonstrate your energy, and knowledge. Make sure your interviewer hears about any recent upskilling and qualifications. Talk about technology. Front foot the bias that mature workers don’t understand technology. Michael Berger, a Brisbane recruitment specialist and director of Talent Blueprint, says having a LinkedIn profile is a good place to start. “That’s clearly moving with the times straight away,” he says. And Michael says don’t shy away from the ‘R’ word if it comes up. Acknowledge it happened and move on; retrenchment no longer has the stigma it once had. “It’s all about marketing and if you were marketing a product and you’ve got all these disclaimers on it, no one’s even going to want to touch it.”