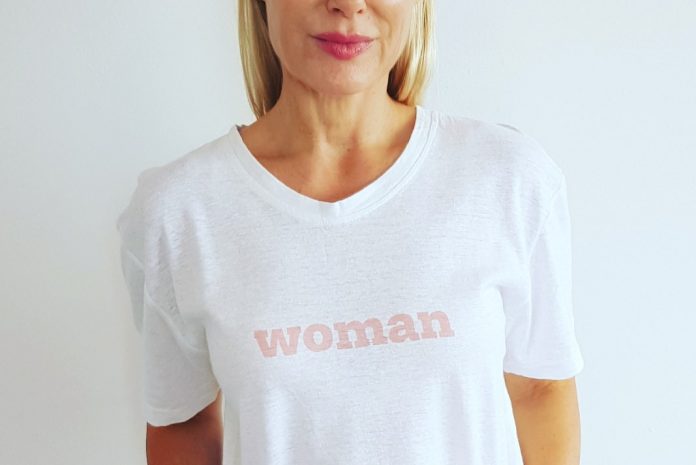 Why as woman do, we feel the need to tear each other down?

I was having a conversation the other day, when the subject of ageing came up, which is a matter very close to my heart.

I believe in ageing your way, that’s why I started 50sowhat. It’s about acceptance. If you want to get a facelift and it makes you happy, go for it. I’m not going to judge and I am certainly not going to tear you down for it. If you prefer ageing a more natural way, good for you.

I had put an image of the gorgeous Julianne Moore on my Instagram feed a while back. It was taken for an editorial spread; high fashion and unashamedly touched up, because that’s what they do with magazine editorial.

Here was a 58-year-old woman, doing what she loves, and that’s what I was celebrating.

We’re intelligent women. We know she doesn’t look like that 100% of the time, we know she too, has those days where the track pants come on, the make-up is off, the hair hasn’t been washed in a few days, and she’s happy to share those days on her feed.

But let’s not tear her down because she wanted to celebrate looking incredible.

I received a private message, saying how dare I put the image up of her from the spread. I was told I was putting women down, it was degrading and Julianne Moore was false, plastic and a bad example to women.

Well, you know what, I couldn’t disagree more. She’s a tireless, selfless campaigner for a raft of humanitarian issues, she continues to get lead acting roles to critical and box office acclaim, she loves her life and she’s happy. I find that incredibly inspiring.

It reminded me of when E.L. James, 55, wrote the wildly successful 50 Shades of Grey novels, which by a recent count had sold over 155 million copies worldwide. By chance I happened to be watching a morning television show in which one of the presenters sat there tearing apart not only the writing, but also the author’s editorial integrity.

Despite the overwhelming international fame and adulation, to this presenter’s mind E.L. James was harming women, degrading us and depicting us in the most despicable light. Um, one of her producers must have not passed on the message about the book being a fantasy.

Isn’t the real story here – and the story that should be celebrated – is that a woman put her mind to something, did it, was wildly successful at it, and is lucky enough to be doing something she loves and is making a great living out of doing it. That’s what should be feted.

She is also heavily involved in charity and has given a lot of money to worthwhile causes as a result of the book’s success.

Let’s stop looking at the negative, forge through that and share in the positive.

In regards to ageing, let’s be supportive of each other, regardless of how we age, how much or how little money we have.

We’re all different, and that’s a great thing. We don’t need to love everything about each other, far from it, but what we need to stop doing is tearing others down for their choices, because it’s just that, their choice.

We are allowed opinions, but I always think, if we have nothing nice to say, don’t say it all at.

If you have something constructive to say, share it. If someone has acted in a shocking manner and degraded you, yes, fight back, choose your words carefully and stick up for yourself.

All I am asking is that for those of us sharing what we love, be kind. If it’s not for you, I respect that, but please don’t tear myself or others down. We’ve got enough to contend with.

Let’s build each other up, celebrate the wins, be supportive in the losses and empower each other.

Because, we’re in it together.