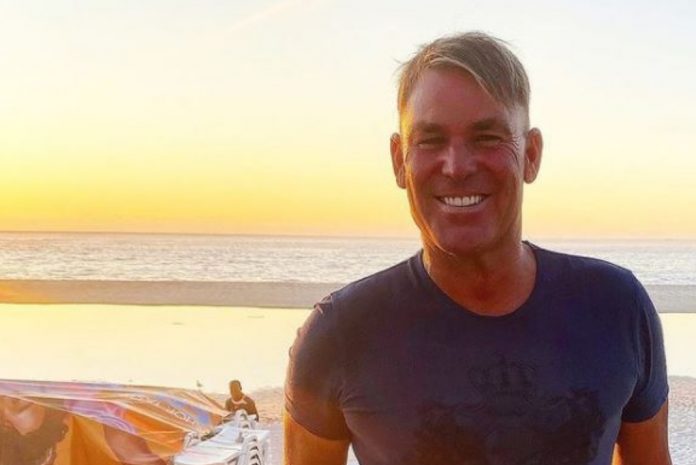 Like most of Australia – and cricket fans worldwide – Shane Warne’s sudden death, aged 52, filled me with a mix of shock, sadness and disbelief.

This larger-than-life character was, as so many headlines and commentators have kept reminding us, gone way too soon.

I can’t say I was a huge fan of his infamous off-field antics, or a particular connoisseur of the art of the ‘flipper’, ‘zooter’, or ‘mystery ball’, or for that matter, any other type of leg-spin bowling he was so revered for.

But I loved Warnie’s undeniable ‘f##k-what-anyone-thinks-of me’, zest for life, that’s for sure.

Boy, did he seem to pack in a lot into those 52 years. Yes, that’s frightfully young no matter how you look at it, but how many people do we all know who could live to 100 and not come close to living a life like Warnie’s?

I’m not talking about the jet-setting, or hanging out with celebrities, or any other of the trappings that come with his fame and fortune.

That’s not going to happen for us mere mortals, and I’m okay with that.

No, I mean living a life full of passion and doing what you love, surrounded by friends and family and people who inspire you.

That’s the legacy Warnie leaves with me and at 55 now I don’t want to waste a second of it. I’m going to rip a leaf out of Warnie’s playbook and start smashing it to the boundaries.

I’m taking that trip to Italy later this year, reconnecting with family members I’ve ignored, and signing up for that 5km.

Yes, I’m going to get my ticker checked out too. I’m not being insensitive, or shallow, by just thinking about myself as Australia mourns the loss of a legend.

When someone famous dies at premature age, it’s only natural to take time out for personal reflection.

And why not. It’s one of the few gifts we now have as midlifers, the chance to nip certain health issues and ailments in the bud before they become more serious.

I reckon the warm, generous and charitable side of Warnie would want that too.

How plant water is changing the way we hydrate