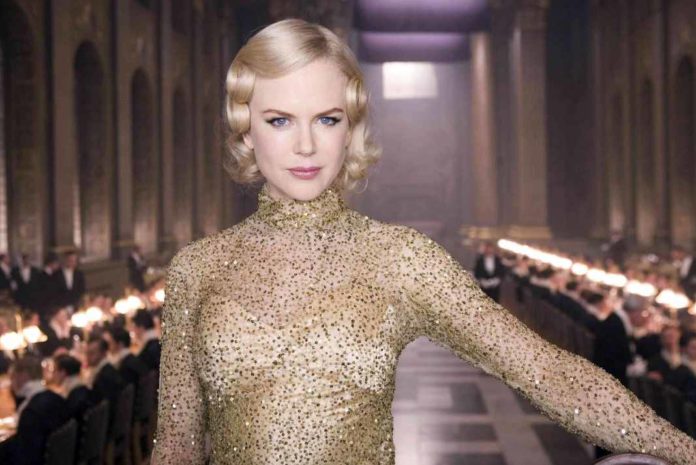 They may work in an age-biased industry, but more than a few of our favourite stars have never been busier as they count down to the big Five-Oh this year.

Take, for example, our own Nicole Kidman, who blows out 50 candles on June 20.

She’s never looked hotter – and neither has her career, thanks to an Oscar-nominated role in Lion and critical acclaim for TV hit Big Little Lies, based on the book by the same name by Australian author Liane Moriarty.

After celebrity the birthday milestone in Nashville with husband Keith Urban (he’s 50 on October 2), Nicole returns to Australia to start filming on blockbuster Aquaman, alongside Jason Momoa and Amber Heard.

Meanwhile, check out a few other 2017 ‘quintastics’ below who also have plenty to celebrate in this milestone year.