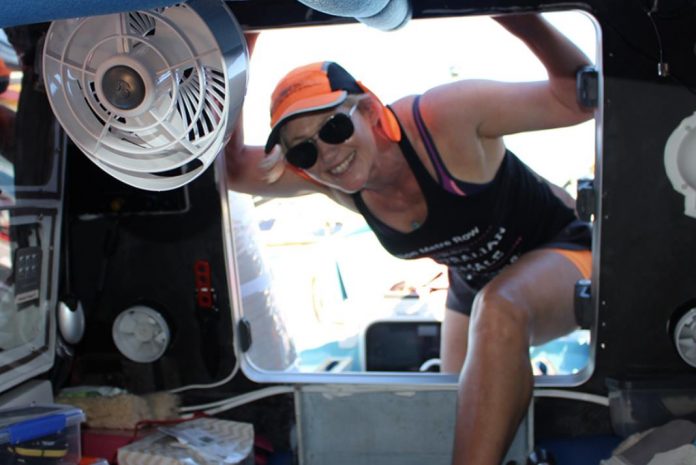 Less than two years ago Michelle Lee had never held an oar.

But while searching for a new challenge in mid-life she picked up the life-affirming book by British rower Roz Savage, Rowing the Atlantic: Lessons Learned on the Open Ocean.

Michelle, now 46, not only embraced the broader carpe diem messages within those pages she’s literally following in Roz’s wake.

“I knew it was what I needed to do to challenge myself,” said Michelle, who this month is setting out to become the first Australian female to row solo in the world’s toughest ocean race, the Talisker Whiskey Atlantic Challenge.

From December 12, Michelle, from Kellyville, Sydney, will attempt to cross the gruelling 5000km of open ocean, from La Gomera in the Canary Islands to Antigua in the Caribbean. She’s hoping to knock it over in just 55 days. Most of her rivals will take between 60 and 90. 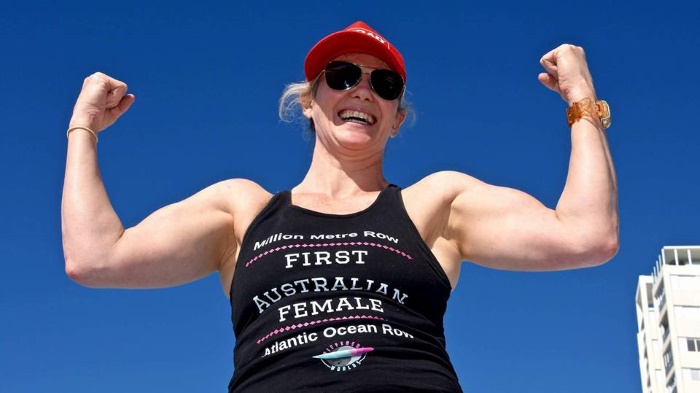 If Michelle is successful, she will become the first Australian female to row solo across any ocean.

“I’m not an athlete, I’m an ordinary woman with a goal and I want people, but especially women, to know if I can do this, they can do anything,” said the professional massage therapist.

Last year in Sydney she set the world record for the fastest woman to row one million metres. It took her just five days.

“I really dislike being labelled crazy, because to me, crazy is going to attempt to do something like this with zero work.

“I’ve had to tick so many boxes to even get to the start line. I’ve had to do courses, I’ve built a boat, I’ve learnt to row. I’ve put in the hours, I’ve put in the effort and I don’t just want to cross the Atlantic I want to set a record doing it.”

Over the past two years, Michelle has undergone rigorous physical training with two gym sessions and up to 14 hours a day of rowing.

“I’ll be sleep deprived, have salt sores and open cuts, chaffed and blistering skin, not to mention be fighting for my life to keep my boat upright if there’s a storm.” 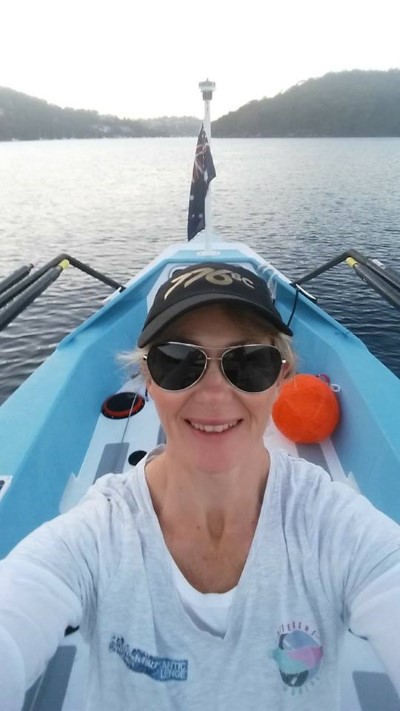 To prepare herself mentally, Michelle said she’d force herself to watch terrifying videos of storms at sea, hurricanes in the Atlantic, and boats capsizing.

“It sounds nuts, but I need to know what I’m up against! I’ve had all of the advice from people who have sailed the Atlantic before but for me I need to be able to mentally visualise it.”

An Australian-produced podcast called A While Away will track Michelle’s journey, with interviews, race updates and satellite phone check-ins with Michelle and her team.