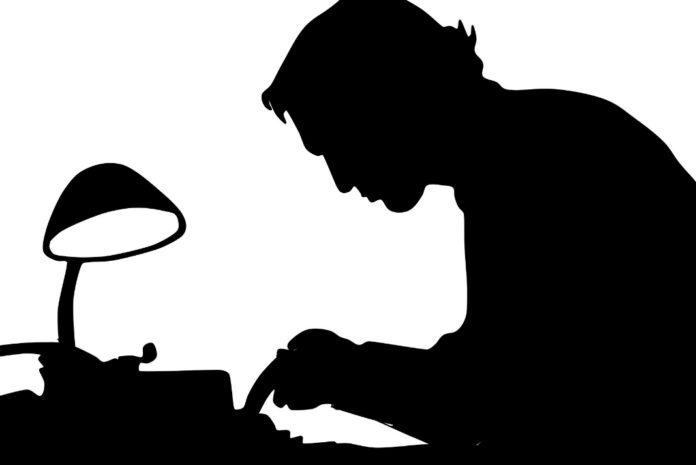 Fans of titles as diverse as Leo Tolstoy’s classic Anna Karenina to William Boyd’s Brazzaville Beach will know that male authors have been making a pretty fair stab at female-friendly reads for a good number of years now.

But we’re going out on a limb here to say there aren’t too many – if any – like Richard Anderson, 54, who are also running 1600-hectare cattle farms in rural Australia at the same time.

Writing under the gender-neutral name of R.M. Anderson, the father-of-two has just released his debut novel The Good Teacher, the salacious tale of what happens when a prim and proper P&C president has a sordid affair with the hot new male teacher in a quiet farming town.

In a rare few moments between his farming duties and his next writing project, we caught up with the enigmatic scribe to find out about his inspiration, the reaction to the book, and his advice to all burgeoning novelists.

How does a second-generation beef farmer make the transition to novelist?

I guess I always wanted to write and I’ve been mucking about with it for years – on and off. But I’m not actually making any transitions: I wouldn’t call myself a ‘writer’ yet and I don’t intend to stop being a cattle farmer. I am a big believer in: ‘If you don’t have to write, don’t’.  There are plenty of other worthwhile things to do and getting published is an excruciatingly slow train to take a ride on. But writing has become a compulsion for me so I guess I’ll be writing and farming no matter how well or badly The Good Teacher sells.

What was the inspiration behind The Good Teacher?

The story kind of came up with itself. I didn’t really scheme or plan or search around for suitable scenarios or settings. But I am writing what I know (or at least what I think know). My children went to a small, isolated primary school and I am, of course, a farmer. I did go to some effort to make sure my characters are my creations and not imitations of real people (that won’t stop locals making comparisons though).

Your book has multiple female protagonists – how did that go down at the local pub?

I’m afraid my mates are reading the book because they have to. They are supportive without being effusive. The ‘women’s contemporary fiction’ thing is definitely a bit of a stumbling block. Being a writer or wanting to be a writer is a pretty strange ambition as far as they’re concerned. The good news is that most of the blokes at The Royal Hotel Spring Ridge aren’t really fiction readers! 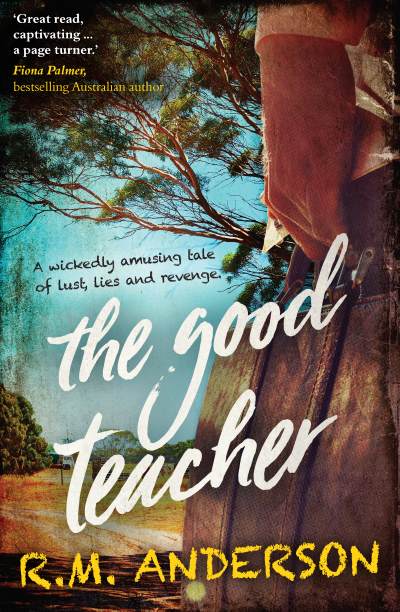 What was the most difficult part of the whole process?

The hardest part of writing is finding time, not just to write but to think as well. It’s not just that life is busy, it’s also hard to justify to the people around you why you are indulging in something that more than likely will end up as just that: an indulgence.  It’s one of the reasons why I’m a debut author at 54. So it is a matter of making time: early mornings and late nights and I guess sometimes the fencing doesn’t get done when it should.

Who are your favourite authors?

I am a fan of ‘the Americans’: Faulkner; Hemmingway and Fitzgerald. Terrific stories and sublime expression. I also like Richard Ford and I think there’s a chance Hanya Yanagihara is a genius. I remember reading Tim Winton when I was a teenager (and he probably was too) and thinking: “bloody hell, I can’t match this”.

What is your message to other aspiring writers?

The only thing I can offer as advice is: persist. You’re never too old but you have to persist: persist to finish the novel; persist to get an agent; persist to get a publisher. In fact I think it might be my only skill in life.

What’s next for R.M. Anderson from rural NSW?

If The Good Teacher sells I have a book in my head, as a follow up, which I want to write. But at the moment my agent has another book I wrote, in a very different style, called Retribution, that she is shopping around the publishers. I am working on a thing called Boxes.