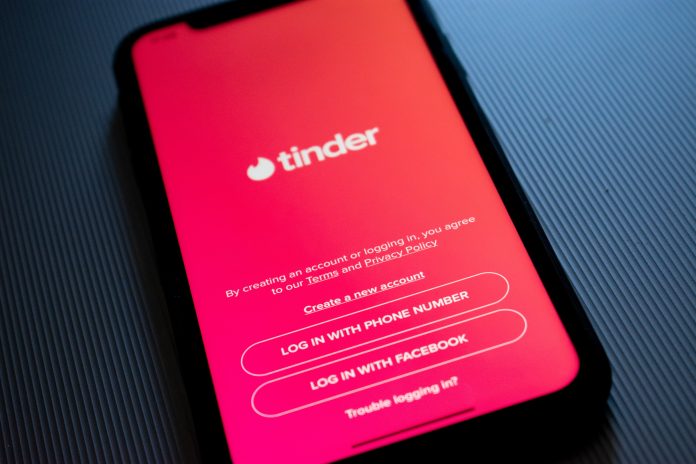 You might remember my story back in May for International Day Against Homophobia, Transphobia and Biphobia. I’m the recently single mum who came out.

Well, so it now turns out I’m a 52-year-old virgin (if you get my drift). So as COVID-19 has almost decided to give us our lives back here’s what has been happening in my neck of the woods.

I mentioned in my coming out story that I had just begun navigating dating apps. Well that’s been a constant source of frustration and humour I must say! SO many stories to tell.

I’ve just added Zoe and Plenty of Fish to the mix. Let’s kick things off with Tinder. There’s been a flurry of activity swiping left and right, but sadly no matches yet.

Every now and then a male would appear in my card stack…mmm gets you thinking doesn’t it! I mean if I have a preference for women how is this happening?

I’m guessing these men are setting up their profiles with their gender as female preferring female, I guess that seems plausible right?

Let’s start with Trevor (I’ve changed his name to protect the innocent) I think just might be me actually. Trevor has a profile photo; I must say that’s a step in the right direction because there are some that don’t have one. Anyway, the said male is poking his 3-inch tongue out Gene Simmons style. Hate to tell you mate, but that don’t impress me much!

Moving onto another dude yep he’s male, and straight but was just thinking maybe I’d like a change, ah nup not happening mate. Then there’s a Russian woman. We’ll call her Svetlana (sounds sext, hey) well she actually lives 10,000km away, in wait for it…Russia! I mean how are we planning to work out this LDR (long distance relationship) given the restrictions on international travel. I mean are we travelling in some time machine, FFS.

Then there are the terms such as, ONS (one-night stand), FFM (female, female, male) a unicorn icon which appears on some profiles; which means a three-way (FFM). Boy-oh-boy have I lived a sheltered life. I must confess I had to google these terms or find out the answers on Tik Tok!

Moving onto Zoosk, I have had some success with this dating app, but I did have to take out a three-month subscription for $90 but so far has been money well spent. No success with any dates but at least the photos are not pixelated like another app I won’t mention (it’s eHarmony).

I’m really struggling to get anywhere on any of these dating apps, hell I mean I really hoped my good lucks and charm would be enough, but clearly not!

So how are things going over at my parents’ house? Well not to bad apart from the lack of privacy. But my mother has been over to the neighbours, big shout out to Lexie (I’ve also changed her name to protect her) to ask her many, many questions about being a lesbo. Oh boy, I really do not want to have to explain this to my 75-year-old mum! Turns out Lexie is doing a great job fielding questions and doing her best to set the old girl straight. Lexie is also home for six weeks she’s had her uterus removed as a result of endometriosis so perfect timing really.

My mum really is not getting this whole gay scene, she’s having trouble understanding how this all works. It’s no different to a hetero relationship mum, yes gays have sex. I will certainly not be having a one-on-one talk to get her up to speed. I’ll leave that to the neighbour.

I’ve discovered some great platforms that have gay content, and it’s been interesting now I’m on the other side, so to speak. Representation matters and it’s clear that in the film and TV industry everyone is pretty much straight, white and uptight lol! I mean the last movie I saw that had a leading female gay role was Carol starring Cate Blanchett.

There are several streaming services like Stan with lesbian-themed series, The L Word (original) and The L Word Generation Q is one starring Jennifer Beals; it is actually a great show. There are also some rather hot movies like Below Her Mouth on Netflix, I mean shit I had no idea women could have sex like that [insert flame and scissor emoji here].

Lesflicks promotes films that show women loving women on screen; have a central lesbian or bisexual storyline; or which have a strong lesbian or bisexual presence which shows these women in a positive light. It aims to provide a platform to build a diverse community of LBG fans and content from creators around the world. It is constantly promoting feature and short film on its website, and social media channels.

Back to Tik Tok and wow I must say that has kept me entertained during corona hell (COVID-19). Gee it really is a crowded space of lesbians, many I must say very attractive femmes, stems, and studs dancing and exposing their abs. I must say this short-form video platform has given me a much-needed education; for instance, if your ring finger is bigger than your index or pointer finger, you’re a lesbian – guilty as charged!

It was time to go back and visit Kate for my 3x Brazilian, as it had been about 10 weeks, I caught up with her briefly before her salon opened (closed due to COVID restrictions) and she wasn’t looking forward to waxing all of those hairy vaginas! Sorry babe I think mine is one of those. Post Brazilian last week and I must say it went better than expected, not too much trauma down there, although I did at one stage request an ice pack!

June happens to be Pride Month and it’s important we acknowledge the origins of the LGBTQ movement. The reason I am sharing my story is so that we can as a human race, identify, understand and ultimately accept what makes us all unique and different. 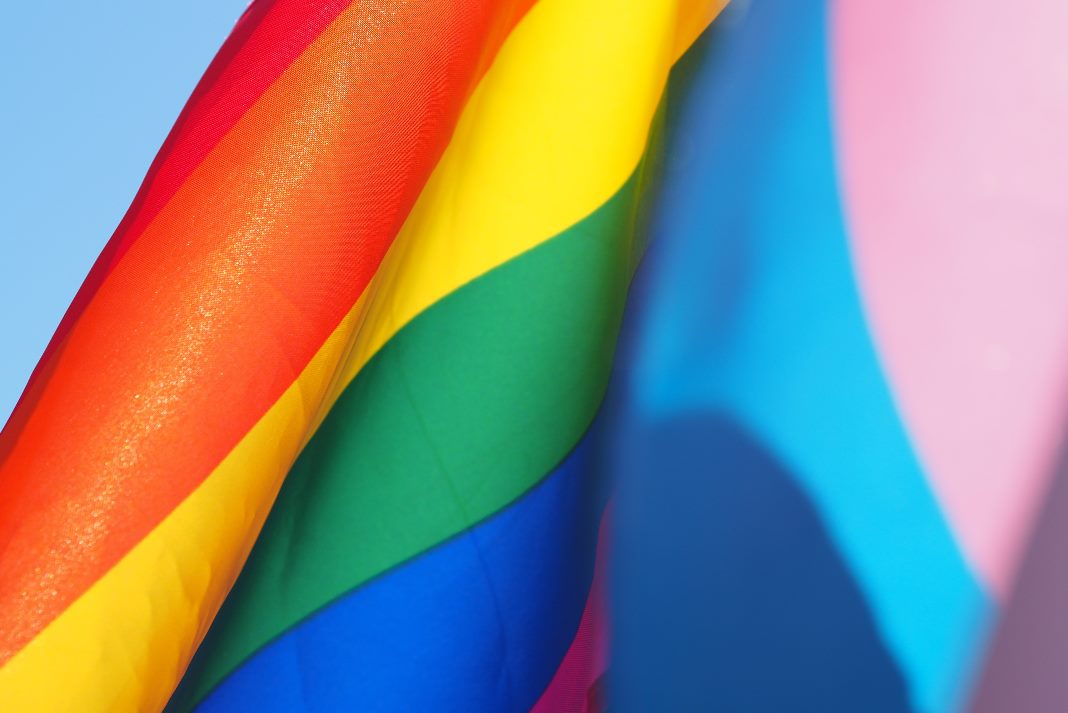 I purchased a pride flag a few weeks ago and it’s been sitting in my cupboard, not quite sure if I’ll be getting it out, draping myself in it and parading up and down the street but I guess you never know. Onto the big night out I was planning with family and friends, well it was always going to be girls only and hopefully this will happen in the coming weeks. I’ll be wearing something that will stand out (looking gay AF) you know, and we’ll be partying like it’s 1999!

I have even started up a new @instagram account and decided I’ll open it up so anyone can follow me, I really have nothing to hide, it’s @love_is_love1968 for those of you who want to check out what I’ve been up to…not much actually! I think I’ve got to the point that the gayer I look and feel the better.

I don’t know how long this gay fashion phase is going to last for, but I’ll milk it for all its worth…just quietly.

Oh, and I am thinking about branching out into stand-up comedy, I mean if Hannah Gadsby can get her own Netflix show surely there’s some hope for me, because there is no way you can make this shit up.

Till next time your baby gay is signing off and “I’m certainly not a celebrity: get me the f*ck outta heeeeere.”