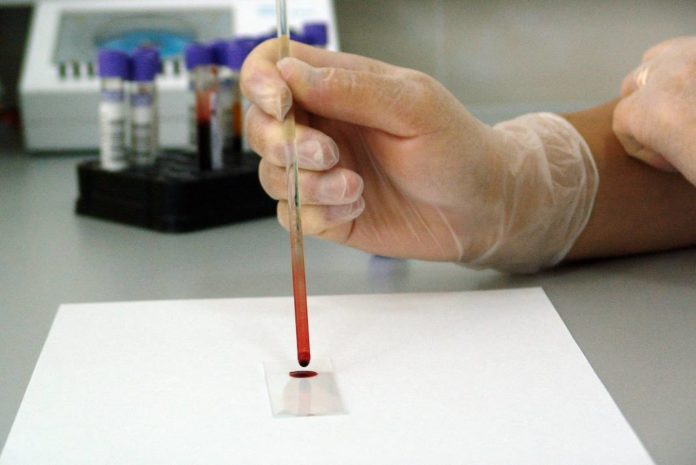 New screening tests could soon detect cancer relapses within days and spot tumours in healthy people up to a decade before the first symptoms appear.

Scientists say they can find growths while they are still as small as a pinhead during annual check-ups for high-risk groups such as smokers, the over-50s, or those with a family history of cancer.

Known as liquid biopsies, the tests reveal tiny fragments of tumour DNA that leak into the bloodstream as cancer cells die. 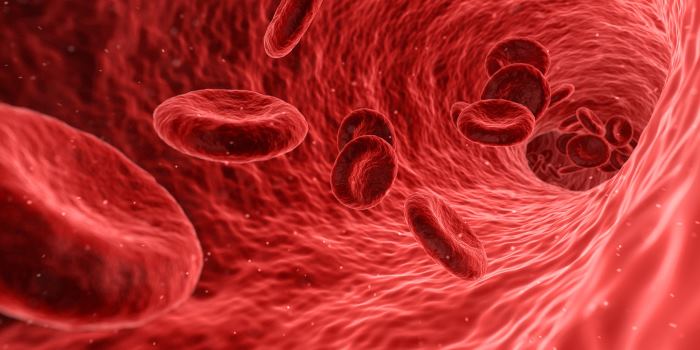 Silicon Valley startup Grail is hoping to bring a prototype to market in 2019, thanks to a US$100 million funding injection from investors who include Bill Gates and Amazon founder Jeff Bezos.

Researchers claim that the screening tests could cut the number of cancer deaths by as much as 40 per cent in the short term, rising to 90 per cent if the devices reach maximum sensitivity.

A Grail-funded study presented at the American Society of Clinical Oncology (ASCO) annual conference showed that a new kind of liquid biopsy designed to minimise false alarms had found 89 per cent of tumours in patients with advanced lung, breast and prostate cancer.

Findings from a third study at the conference, led by the Melbourne University, indicated that a much simpler version of the test could pick up about 50 per cent of early pancreatic cancers by looking for a single mutation.

Peter Gibbs, a senior bowel cancer researcher who worked on the Melbourne study, said he expected the first screening devices capable of detecting the most common kinds of tumour to be used by doctors within three to five years, reports The Times.

The tests cost about $1300 at present but that could soon come down to as little as $250. Dr Gibbs envisages all people over the age of 50 undergoing cancer screening once a year.