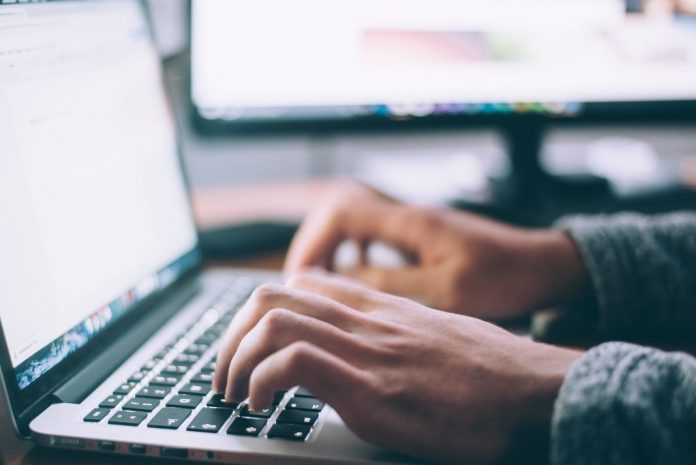 Most of us probably didn’t need a researchers to tell us that ageism is rife in the workplace, but at least we now know the type of odds that we’re up against.

Fifty-year-old job seekers are up to three times less likely to be selected for an interview than younger applicants with less relevant experience, a major new UK study shows.

Academics from Anglia Ruskin in the UK and Cyprus universities applied for 811 sales and service jobs in England, sending in applications from fictional British job seekers.

One was a 28-year-old white man with nine years’ experience relevant to the job, and the others were from 50-year-old white and black men and women with 31 years’ relevant experience. All the fictional applicants said they were employed at the time, and their age and ethnic background were noted on their CV’s.

The researchers wrote job applications which matched the fictional applicants with the role they were applying for in terms of education and hobbies, ensuring that the only difference were in age and the length of work experience.

Researchers found that applications from young white men were:

There is no reason to believe that these type of numbers don’t also apply in Australia, based on what we’ve seen and heard of at 50 So What.

Professor Nick Drydakis, Dr Anna Paraskevopoulou of the School of Business and Law, Anglia Ruskin University, and Dr Vasiliki Bozani of Economics Research Centre, University of Cyprus, also found that the young men were accepted for interview for jobs that paid more highly, around £19,863 (A$36,430), than the ones that 50-year-old men were invited to, around £17,552 (A$32,257), 13% lower.

Dr Paraskevopoulou told the British Sociological Association’s annual conference in Glasgow: “Despite the growing participation of older workers in the labour market, many employers are prejudiced against older workers.

“These results originate from stereotypical beliefs that the physical strengths and job performance decline with age, and earlier among women than men. They are also in line with general and persistent racial prejudices.

“This study shows how much work is still needed to address age bias in the labour market. The existence of age, gender and racial bias in the workplace could have serious consequences for society as a whole and the individuals affected.”

So what can we do about this flagrant discrimination when it comes to seeking work?

Dr Paraskevopoulou said that anti-discrimination and inclusion policies should be designed and that firms should not only solicit applications from older individuals but also ensure that they are fairly considered once received.

There are also some immediate steps you can take today.

The Australian government has a new Skills Checkpoint Program that helps 45-70 year-olds future proof their careers, and Older Workers is also a great Australian site that matches middle-age applicants with age-friendly employers.

Also, make sure you check out these tips from our contributor Sue Parker to combat the ageism biases (conscious or unconscious) that are at play.