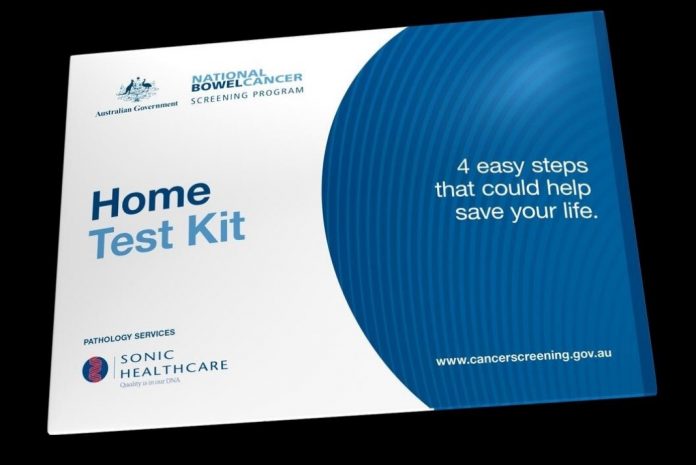 A new Australian study has found the rates of bowel cancer in people under 50 continue to rise, supporting Bowel Cancer Australia’s Never2Young campaign to lower the screening age from 50 to 45.

Published in the ANZ Journal of Surgery, the Gold Coast study found growing evidence of increasing rates of bowel cancer in people under age 50 after reviewing 557 patients who received a colonoscopy between 2013 and 2017.

The study noted bowel cancer was estimated to be the leading cause of cancer death in young males (30–34 years) and females (25-34 years) in 2019, which led the authors to question if current screening guidelines (50-74) may need to be reconsidered and introduced to younger populations.

Colorectal surgeon and Bowel Cancer Australia Director, Associate Professor Graham Newstead AM said: “A lower start-age for bowel cancer screening could be part of the solution, along with improved symptom awareness among both patients and GPs.”

“Over 1,500 bowel cancer cases occur in people under age 50 each year, so we need to be bold and begin screening those between 45-49 while also increasing screening participation rates for those over 50,” he said.

Dannielle Bower was diagnosed with bowel cancer at the age of 28. Over a period of a few years she sought medical help and knew something wasn’t quite right, but bowel cancer was constantly dismissed because of her age. This delay resulted in her stage 4 diagnosis.

“My age was not a factor. You’re never too young to get bowel cancer as it can strike anyone at any time,” Dannielle said.

“I was 28, in the prime of my life when diagnosed with bowel cancer,” she added.

“I urge everyone, especially younger people, to know the signs and symptoms of bowel cancer. If something doesn’t feel right, it’s important to speak up,” Dannielle said.

These findings correlate with published research in the Lancet Gastroenterology & Hepatology (May 2019), that found the number of people under age 50 diagnosed with colon (2.9%) and rectal cancer (2.6%) increasing significantly each year in Australia.

In May 2018, the American Cancer Society revised its screening age guidelines down from 50 to 45 due to increasing rates among younger people.

Bowel cancer is Australia’s second deadliest cancer. One hundred and eight people die every week from the disease.

June is bowel cancer awareness month in Australia, which already has a fantastic free testing service for all those 50 and over. But regrettably, only around a third of those who receive the kits follow through with the testing.