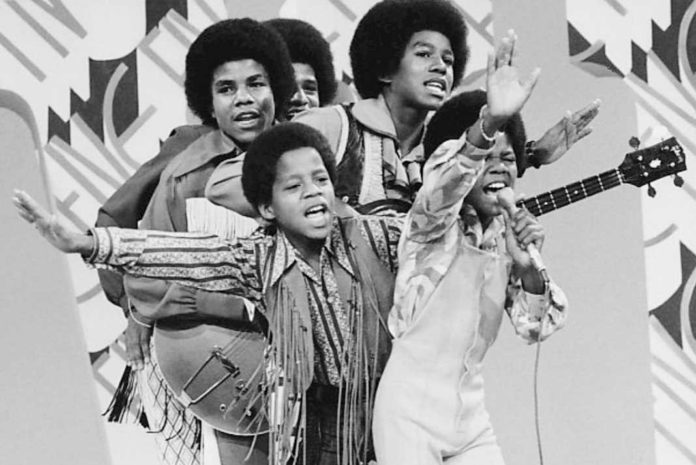 Although The Jackson Brothers were officially formed in 1964, the first cheques didn’t start rolling in until patriarch Joe rebranded his gravy train as the Jackson 5 three years later.

Fifty years on, and surviving siblings in the original line-up – Jackie, Tito, Marlon and Jermaine – are still harmonising their chart-topping catalogue to adoring fans, albeit without the turnstile frenzy they had with Michael front and centre in their heyday.

On the eve of their milestone anniversary tour, a remarkably candid eldest Jackie let The Times of London into his Vegas pad to chat about everything and anything to get the registers ringing.

Here’s what we found out:

1. The band was getting back together

When Michael overdosed on a surgical anaesthetic in June 2009 he was rehearsing for a 50-date run at the O2 in London. Jackie tells The Times that was merely the warm-up act for a bigger comeback; after reclaiming his status as the King of Pop, Michael was going to spend a year relaxing and then go back on tour with the rest of the original line-up of the Jackson 5 for the first time in 25 years. “We’re gonna hit ’em with the brothers,” he had told Jackie, and it was going to be huge.

2. Family Feuds? Not if you ask Jackie

Jackie says that contrary to reports, tensions between the brothers “never happened”, their father was not the monster he has been portrayed as, and there was no falling out in the family over Michael’s inheritance (none of which went to the siblings) after he died. In his autobiography, Moonwalk, and in a 1993 interview with Oprah Winfrey, Michael described being terrorised by their father as the family pursued success over the subsequent decade. He might have felt that way, Jackie says, but there is “no truth” in his claims. “My dad could never catch Michael — Michael never got it. He’d go under the bed and my dad would start laughin’ and he’d just let him go.”

3. Jackie believes Michael may have been murdered

Jackie had taken part in a failed family intervention to wean his brother off his painkiller addiction but “never” suspected that the drugs would kill him. Michael’s daughter, Paris, recently told Rolling Stone magazine that it was “obvious” that her father had been murdered. “There’s some truth to that, I think,” is all that Jackie will say. “I feel the same way that she feels.” 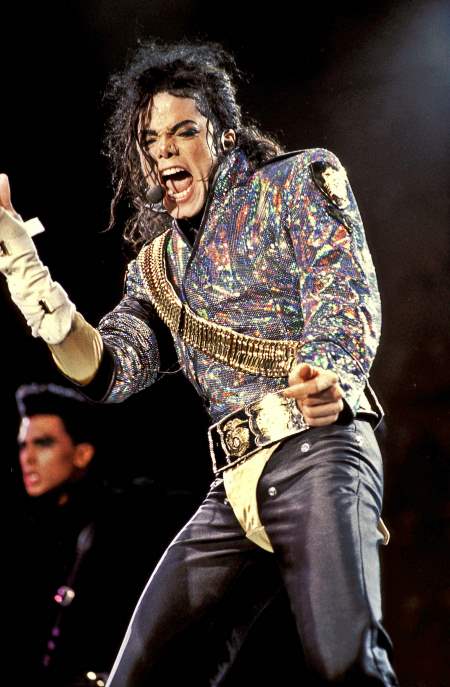 4. They wouldn’t change a thing

Jackie admits he doesn’t like the scrutiny that his family has endured for 50 years, but he understands it and prefers to think about how far they have come. Would he accept less pressure on their lives in exchange for less success? “No,” he answers instantly. “I’d do the same thing all over again. Even better. It’s a business and there’s going to be some ups and downs. Ride the wave, baby. Ride the wave.”

Jackie can’t quite believe that they have reached their half-century. “Who would think that number? That’s a big number. But I always told my brothers, as long as Mick Jagger’s doin’ it, I’m gonna keep doin’ it.”