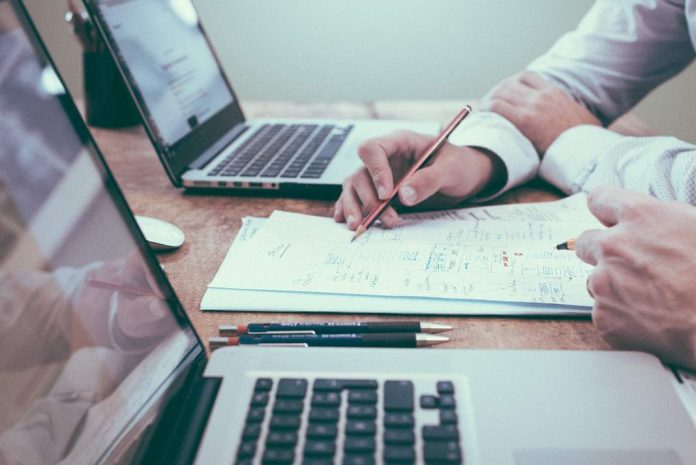 If you’ve been digesting any form of media of late chances are you’ve been hearing a lot about changes to deeming rates.

But what do they really mean and should we be worried?

Firstly, unless you’re retired and already drawing a pension you’re probably close to scrolling right past this story already thinking it doesn’t really impact you at all.

You’re right about that, kinda. It doesn’t directly affect you – right now – but we’d wager that your parents are probably more than a little confused about what’s going on, and this is also something most of us have to deal with, sooner or later.

Firstly, a little background. A deeming rate is the percentage amount the government deems income to be from financial assets, and is used to decide how much they clip from our parents’ fortnightly pension as a result.

The deeming rate is supposedly set with regard to the returns available in the market from a variety of financial investments.

But the Reserve Bank’s cash rate was 2.25% when the current deeming rates were set in 2015, and now it’s just 1%, hence the call for the government to loosen the coffers and make allowances for smaller interest returns.

For balances above those amounts, the deeming rate will be cut from 3.25 per cent to 3 per cent.

The increase will be backdated to July 1, which means almost 1 million recipients will see a lump sum going into their accounts at the end of September to “catch-up” on payment increases over 10 weeks.

But there will be no change for three-quarters of retirees, given the assets test allows a couple to receive the full fortnightly pension of $622.80 each as long as their assets are worth less than $394,500 for home-owners and $605,000 for non-home-owners.

The assets threshold for singles is $263,250 for home-owners and $473,750 for non-home-owners, the point at which private earnings start to reduce the basic pension rate of $826.20 per fortnight.

Still confused by deeming rates and where this all leaves you and your parent(s)?

The Kiwis have done away with all means testing when it comes to the pension, and it’s simpler super system allows people to opt out, to stop making contributions for a certain time, and to withdraw funds for housing.