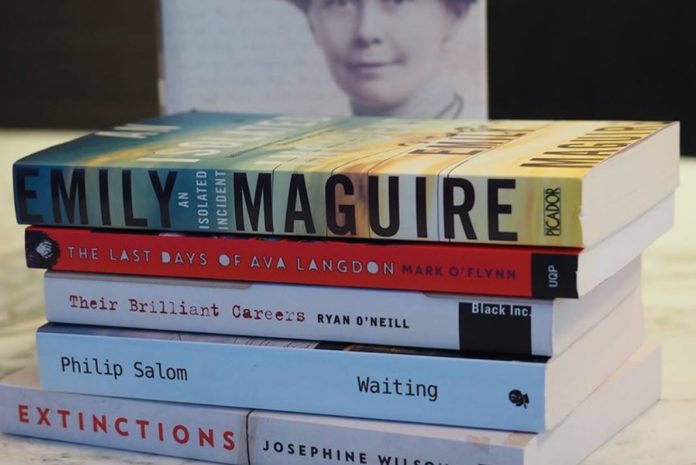 To celebrate Australia’s most prestigious literary prize, we’re giving you the chance to win a bundle of amazing books from all the finalists at the 2017 Miles Franklin Literary Awards.

All you have to do to be in with a chance to win is subscribe to our weekly newsletter.

Just go to the top right hand corner (or the bottom) of this page to enter your details before midnight on September 6. If you are already a subscriber, you’re automatically in the draw.

We’ll notify the winners on September 7, the same day the winner of the $60,000 Miles Franklin award is announced at the State Library of NSW.

Established in 1957 by the estate of My Brilliant Career author Stella Maria Sarah Miles Franklin, the competition recognises a novel which reflects “Australian life in any of its phases”.

There are five first-time nominees this year – including an author with a title inspired by the award’s founder.

Here are more details on all the books you have a chance to win in our competition:

When 25-year-old Bella Michaels is brutally murdered in the small town of Strathdee, the
community is stunned and a media storm descends. Unwillingly thrust into the eye of that storm is Bella’s beloved older sister, Chris, a barmaid at the local pub, whose apparent easy going nature conceals hard-won wisdom and the kind of street-smarts only experience can bring. As Chris is plunged into despair and searches for answers, reasons, explanation –
anything – that could make even the smallest sense of Bella’s death, her ex-husband,
friends and neighbours do their best to support her. But as the days tick by with no arrest,
Chris’s suspicion of those around her grows. 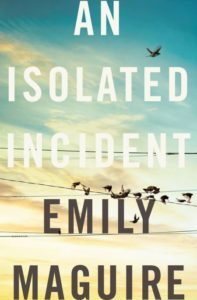 Ava Langdon is often not herself. Having fled her early life in New Zealand and endured
the loss of her children, she now lives as a recluse in the Blue Mountains. Regarded by
locals as a colourful eccentric, she dresses in men’s clothes and fearlessly pursues her
artistic path. All that matters to Ava is her writing. Words offer beauty and a sense of possibility when so much has been lost. But can they offer her redemption in her last days? 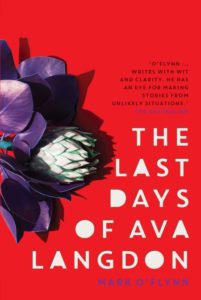 In Their Brilliant Careers, Ryan O’Neill has written a hilarious novel in the guise of sixteen
biographies of (invented) Australian writers. Meet Rachel Deverall, who discovered the secret source of the great literature of our time – and paid a terrible price for her discovery. Meet Rand Washington, hugely popular sci-fi author (of Whiteman of Cor) and inveterate racist. Meet Addison Tiller, master of the bush yarn, “The Chekhov of Coolabah”, who never
travelled outside Sydney. 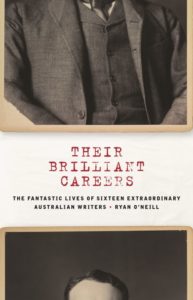 Waiting is a story of two odd couples in prose as marvellously idiosyncratic as its characters. Big is a hefty cross-dresser and Little is little. Both are long used to the routines of boarding house life in the inner suburbs of Melbourne, but Little, with the prospect of an inheritance, is beginning to indulge in the great Australian dream, which has Big worried. Little’s cousin, Angus, is a solitary man who designs lake-scapes for city councils, and strangely constructed fireproof houses for the bushfire zone. A handy man, he meets Jasmin an academic who races in her ideas as much as in her runners. Her head is set on publishing books on semiotics and her heart is turned towards her stalled personal life. All four are waiting, for something if not someone. 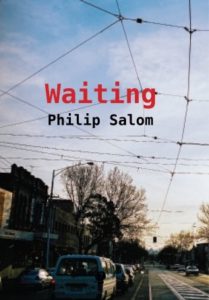 He hated the word ‘retirement’, but not as much as he hated the word ‘village’, as if ageing
made you a peasant or a fool. Herein lives the village idiot. Professor Frederick Lothian, retired engineer, world expert on concrete and connoisseur of modernist design, has quarantined himself from life by moving to a retirement village. His wife, Martha, is dead and his two adult children are lost to him in their own ways. Surrounded and obstructed by the debris of his life – objects he has collected over many years and tells himself he is keeping for his daughter – he is determined to be miserable, but is tired of his existence and of the life he has chosen. When a series of unfortunate incidents forces him and his neighbour, Jan, together, he begins to realise the damage done by the accumulation of a lifetime’s secrets and lies, and to comprehend his own shortcomings. Finally, Frederick Lothian has the opportunity to build something meaningful for the ones he loves. 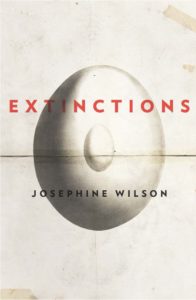