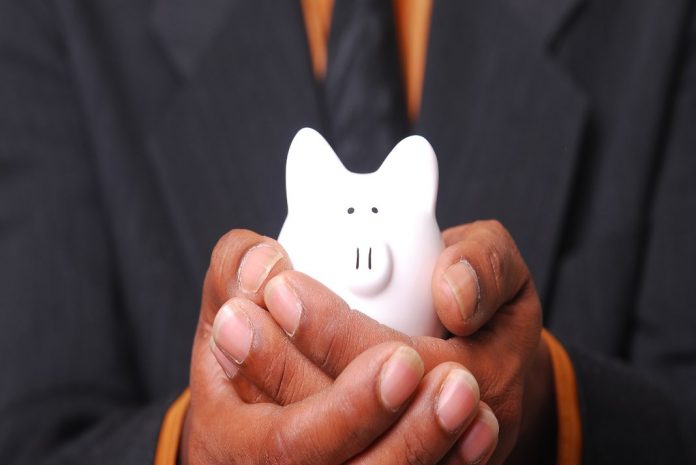 But there’s more to superannuation than sitting back while your employer makes the compulsory 9.5 per cent contribution each pay period.

Superannuation is one of the best investments you’ll ever make and the largest investment you will ever have, but too many Aussies are failing to harness its power because they haven’t got the facts.

Let’s dispel five of the most common myths about superannuation.

1. I’m too young or too old to bother with my superannuation

Young people often think they’re so far away from retirement that super isn’t relevant to them. They ignore it, resulting in minimum savings, multiple super accounts and money eaten up in excess fees. But superannuation is essentially a forced savings regime that’s tax effective and removes the temptation to touch your money. While retirement might seem far away, a healthy super account is the greatest gift you can give your future self.

There are some other bonus strategies depending on what you or your partner earn.

2. Everyone should have a self-managed superannuation fund (SMSF)

SMSFs are not for everyone. Just because it gives you more control over investment options, doesn’t mean it’s better than a traditional fund. Many people are put into self-managed funds unnecessarily. Take Bob and Betty for instance: they’ve had their SMSF for years, and paid thousands extra in associated auditing and accounting fees. Yet, their chosen investments could just as easily have been accessed through a regular super fund.

An SMSF gives you the opportunity to invest in things like wine, art, and individual properties – but the setup costs are high and the responsibility huge and property has some key criteria. Tread carefully.

3. Superannuation paid by my employer will be enough for my retirement

Most people have had superannuation since their first part time job at McDonald’s. They assume the Government worked out that 9.5 per cent of their salary compounded over time would be enough for retirement.

Unfortunately, the cost of retirement is higher than you might think. Rising living costs and other costs such as travel, supporting grandchildren and healthcare mean you’ll likely need more than the bare minimum.

Seek professional advice to assess whether yours will be enough. If not, consider beefing up your fund with voluntary contributions or consider additional investments outside of superannuation.

4. Super is a waste of money

Superannuation is high on the political agenda and often subject to legislative changes and election commitments. This leads some people to think super is a bit pointless and never going to amount to much. But while political leaders may tinker with the system from time to time, the compulsory superannuation system has been in place for nearly 30 years and isn’t going anywhere.

Think of it like the reverse of your mortgage. We all want to pay down mortgages to reduce the interest and pay our home off sooner. Superannuation is the opposite – you want it to grow. The more you have and the longer it’s there, the bigger it will grow. Trust me, it’s worth it.

5. I have enough insurance in my super

Most people don’t know what insurance they’re paying for as part of their super fund. Others just ticked the default box thinking that’s enough. Not true. Most funds include life, total and permanent disability, and income protection insurance – and the default cover amounts are typically quite low.

There’s a fund out there with default income protection insurance that, if paid out, would provide $950 per month. Who can survive on that?

A client recently called because his son had a serious cancer that needed surgery and he was going to break into his investments to pay for the operation. But luckily, his son had superannuation and his fund released $230,000 in Life/TPD insurance. It pays to ensure you have enough.

Remember, looking after your superannuation is like tending to a garden: remove the weeds (excess fees and unnecessary bells and whistles) and plant seasonally (the right investments for your life stage). Most of all, don’t buy into the myths. Get informed and make your super work harder for you.

About the author: Helen Baker is a licenced Australian financial adviser and author of two books: One Your Own Two Feet – Steady Steps to Women’s Financial Independence and On Your Own Two Feet Divorce – Your Survive and Thrive Financial Guide. Helen is among the 1% of financial planners who holds a master’s degree in the field. Find out more at www.onyourowntwofeet.com.au.