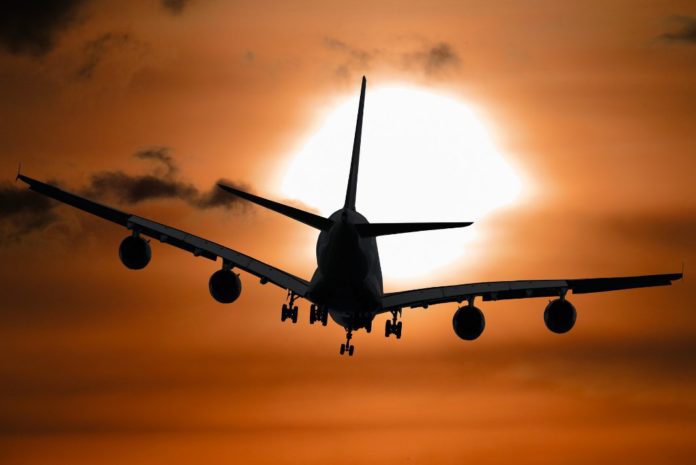 It’s that time of the year again, when we start to debate the best way to spend our tax refund from the last financial year.

Based on the 2015 MoneySmart guide put out by the Australian Securities & Investments Commission (ASIC), more than 80% of us can expect a mid-year windfall, with an average return of $2,112.

A MoneySmart poll from the same year also revealed that most of us are incredibly sensible too when it comes to investing that cash – 29% use it to pay bills and another 21% treat it as savings.

But are there better ways for our age group to make a tax refund work harder, and smarter, in 2017, and beyond?

We canvassed a few Australian money experts to find out – here’s what they recommend.

If eligible, make a contribution to your spouse’s super and potentially obtain a rebate of up to $540 on your tax, says AMP Financial adviser Darren James. Under the new rules, which come into effect on July 1, the receiving spouse’s income needs to be less than $40,000 for a part offset to apply, or under $37,000 for the full offset to apply.

2. Help find a cure for cancer

Australian funds manager Trilogy has recently launched a product called the Trilogy Charitable Hub, that offers investors competitive returns as well as the opportunity to donate part of their income to Cure Cancer Australia. It’s a great way to secure retirement income while also helping launch the careers of some of Australia’s most outstanding scientists, says Trilogy. For as little as $5,000 you can invest in either its monthly income trust (average returns of 7.84% p.a. over its 10-year history), or its enhanced cash scheme which aims to provide returns of 4.25%p.a. with access to funds within seven days.

3. Pay off your home loan faster

Michael Sloane, co-founder and director of The Successful Investor, a national property advisory firm, says that most people in this age group still have personal debt, usually against their home. But many don’t realise that a lump sum put towards their mortgage has a multiple effect of four. Because of the impact of compound interest over the life of long-term home loan, that means that if you just put an extra $10,000 towards the mortgage, you end up saving $40,000. “For people that still have a home loan there is no better place to put their tax return,” he says. Click here to find out the difference a lump sum payment can make to you.

4. Invest in the sharing economy

Bessie Hassan, the money expert at finder.com.au, says that in a low-rate world, you need to be resourceful (and a little creative) when thinking about how you’ll invest your hard-earned cash during your twilight years. Investing in the sharing economy can be a good way to earn some extra cash. Whether it’s signing up to become an Uber driver or renting out a spare bedroom in your property, there are many ways you can draw on the sharing economy to boost your bank balance, she says. A recent finder.com.au study revealed 85% of homeowners have spare bedrooms in their property and that renting out a spare bedroom on sites such as airbnb could provide an extra $808 a month. However, there are tax implications associated with using the sharing economy, so make sure you declare your income in your next tax return.

5. Go back to school

Money expert Bessie Hassan says it’s also never too late to invest in your education. Why not head back to university to pursue your studies and to diversify your skill-set? Even if you’re only thinking of staying in the workforce on a part-time or casual basis, chances are you’ll be able to demand a higher wage if you can demonstrate that you have the relevant skills and knowledge to perform the required tasks, she says.

6. Get your first home

Paul Zobonos, a certified financial planner at Manifest Financial Wealth, advises readers wanting to get into their first home to contribute to the newly introduced First Home Super Saver Scheme. This allows personal contributions up to $15,000 p.a. to their super funds, up to a maximum of $30,000. The funds remain in the tax advantaged super environment, and they can be withdrawn to use towards funding a deposit for a home.

Place the funds into a savings account or even an offset account in case you need to access them for something in the future, says AMP Financial Adviser Darren James. “Life is full of twists and turns and this will give you the breathing space to deal with anything unexpected that happens,” says Darren. “Try and avoid simply spending the money, especially if it was money that you were not counting on receiving in the first place.”

8. Double the money by investing in super

James Claridge, co-founder of new online investment tool Investfit, says that a $5,000 tax refund put straight into your super fund could reach $6,000 in 10 years, if invested in term deposits, and almost $8,000 if spread over a ‘balanced option’. But if you took that same refund and put it into a diversified Australian share portfolio your money would almost double, he says. “There’s a certain element of risk to investing in shares, but over a 10-year time frame, Investfit’s financial modelling software shows that the risk reduces, such that investing in Australian shares may be no more risky than the so-called ‘safe option’ of term deposits,” says James. “Definitely something to speak to your adviser about.”

9. Get some free money

Associate Professor Adrian Raftery in the department of accounting at Deakin Business School, says we should take advantage of the Government’s ‘free money’ service known as the “Super co-contribution” and make your refund make even more money (up to $500 more). “It is surprising how few people actually take advantage of some free money from the Government,” he says. For example, if your income is under $36,021 and you contribute $1,000 post-tax into super, the Government will match it 50 cents in the dollar. Whilst this incentive gradually phases out above this figure at $51,021, it’s still free money, says Adrian.