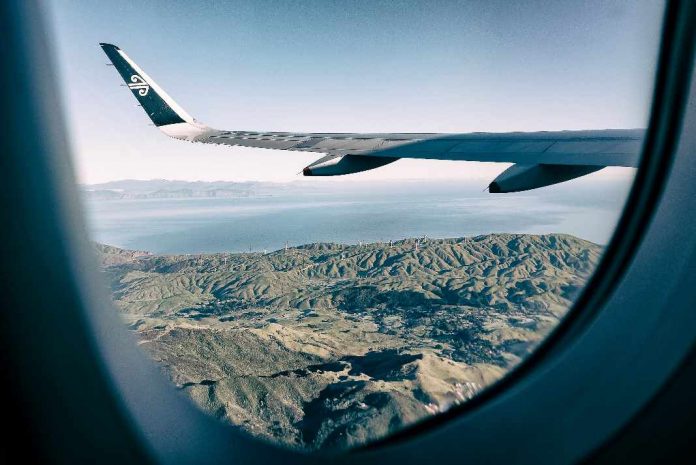 For many of us it’s all about price when it comes to deciding which airline to book with.

After all, the more you save in the air, the more money you have to spend on the ground, and as long as they get you there safely, right?

But for the more discerning traveller, the choice is often decided by the minutest of details, those subtle little luxuries and service features that take the magic of flight to the next level.

To help you make a better-informed choice in 2019, here then are the best airlines to fly from Australia, regardless of your budget, according to 1686 of Australia’s most frequent flyers.

The findings come from a poll of community members on Point Hacks, an independent platform for one of Australia’s biggest pool of frequent flyers and rewards point enthusiasts.

Luxurious private suites. Fine dining. Onboard shower spas. The iconic Onboard Lounge. Welcome to First Class on the Emirates @Airbus A380. #10yearsofEmiratesA380 #EmiratesAirline

Emirates was rated the highest among all voters for first class seats and service, with 37 per cent of respondents ranking the airline number one out of 11 major airlines. Passengers flying on Emirates’ A380 or Boeing 777 first class have the luxurious experience of their own private suite with privacy doors and a fully flat bed, a shower spa to refresh mid-flight, fine dining food served on fine bone china and the finest beverages; along with high-end technology for temperature controls, mood lighting, virtual windows and luxurious leather seats. In addition to the suite features and an onboard lounge, passengers also have airport lounge access and a chauffeur-drive service, available in more than 70 cities worldwide.

But while the largest proportion of NSW votes (32 per cent) went to Emirates, Singapore Airlines won the Victorian vote (30 per cent of voters rated the airline as having the best first class experience). Beyond this difference, both states agreed overall on the top five first class airline carriers for seats and service.

Nationally, ranking second for first class seats and service was Singapore Airlines (chosen by 29 per cent of respondents). Etihad was rated third (by 13 per cent of frequent flyers), Qatar Airways rated fourth (chosen by 10 per cent), and Qantas rated fifth, with 5 per cent of voters nominating it as the best first-class flight. (See table below for full ranking).

Singapore Airlines came out on top for the best business class seats and service across 14 of the world’s major airlines (with 29 per cent of voters rating it the best). Passengers flying business class on Singapore Airlines are treated to world-class chef-prepared meals and a personalised Book the Cook meal option that allows them to reserve their main course for dinner before they fly, with lobster thermidor and rib-eye steak some of the covetable options. Leather seats in the cabin recline into spacious flat beds, and passengers have direct aisle access from every seat, through the 1-2-1 seat configuration.

Our national carrier, Qantas, was ranked first for best premium economy seats and service – with 27 per cent of voters giving it the thumbs up over 15 airlines. Passengers flying Qantas premium economy have extra legroom and wider seats than economy, and a smaller cabin of 32-40 seats. Inflight dining is designed by renowned chef Neil Perry and passengers can be guided through the extensive selection of award-winning wines by Qantas’ Sommeliers in the Sky cabin crew.

Taking out its second number-one ranking, Singapore Airlines took the highest proportion of votes (29 per cent) for best airline for economy seats and service. The airline’s economy seats are ergonomically designed, and passengers have the largest range of meals, including options for children and specific dietary requirements. Singapore Airlines also offers a popular flight experience, with more than 1000 entertainment options on their touchscreen monitor. 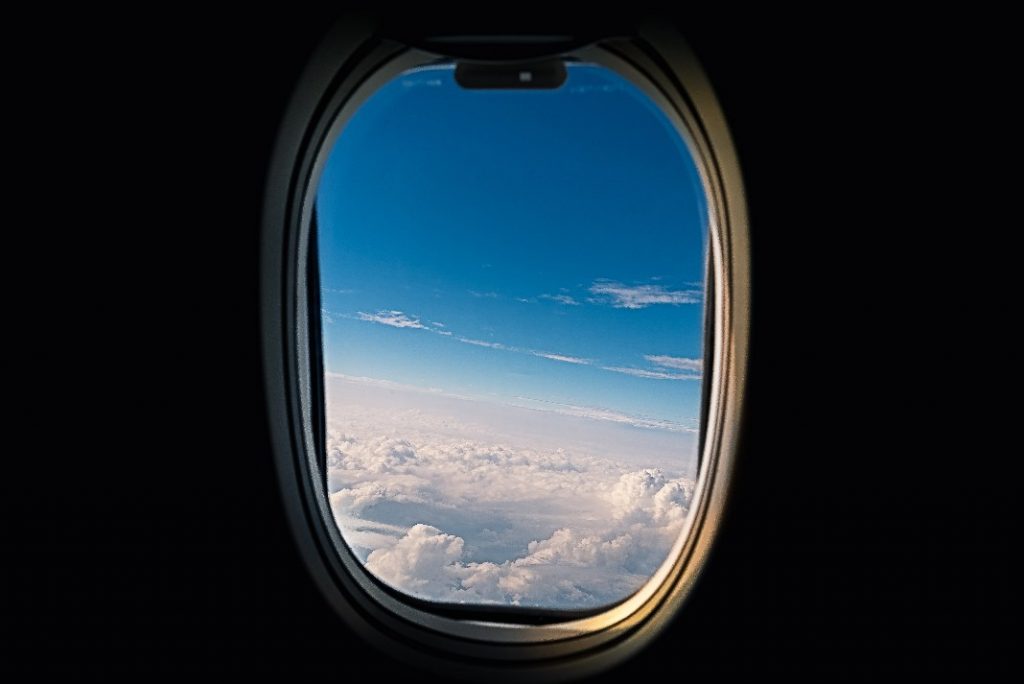 Rankings of the major airlines across four passenger classes, based on seats and service 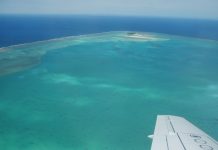 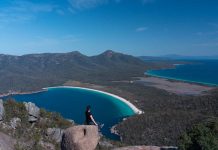 Picture essay: Stunning Tasmania through the lens of Justyna Delofski 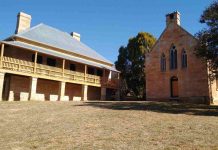 Out of the box romantic road trip: A weekend at Hartley Historic Village

How to help someone who has lost a loved one