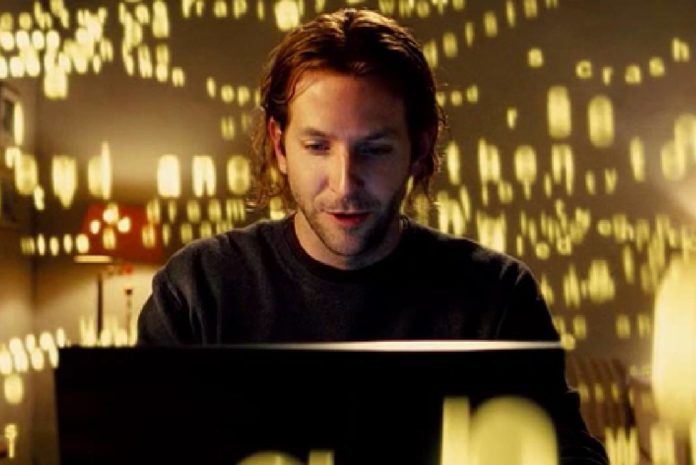 In the 2011 thriller Limitless, Bradley Cooper’s character pops a ‘brain pill’ that instantly frees his writer’s block with spectacular results.

Even university professors in real-life are reportedly now throwing caution to the wind and looking for a mental edge with nootropics, aka smart drugs, or cognitive enhancers.

According to Cambridge University academic Hannah Critchlow one in five admitted using drugs that were typically those prescribed by doctors to patients suffering from Alzheimer’s disease.

She says they did appear to help increase working memory – but added that their long-term effects were not yet clear.

You can see how the temptation arises for ‘study drugs’ such modafinil, particularly with the increased demands on us to justify our jobs.

The majority (59 per cent) of Australians waste more than an hour on average each working day due to lack of focus or concentration – that’s approximately six hours a week per employee gone and collectively, almost 23,000 years lost each month, – according to new research commissioned by natural medicine specialists Flordis.

The survey of 1,500 people of various ages uncovered that only a quarter of us believe we tap into the full potential of our minds at least once a day to remain 100% focused.

Dr Critchlow cautions against turning to dubious internet suppliers, as many of her Oxford colleagues and students are doing, for a solution.

It’s far safer to follow these great natural tips to get you more focused: