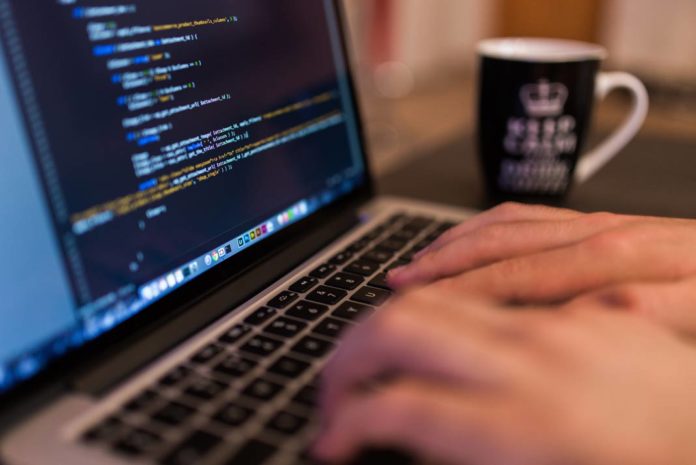 Global online retail giant Amazon is on its way here, promising all kinds of amazing deals on electronics, books, clothing and music, all delivered to your door.

Some of those parcels may even arrive courtesy of a drone, if reports  from the UK prove prophetic.

But already the scam artists are looking to cash in on the hype, warns Angus Kidman, editor-in-chief of comparison site Finder.

He says a fake email circulating here claims to be from Amazon, offering Australian online shoppers a chance to win a $500 gift voucher, asking them to click on a link and share their views about the online retailer.

“The expansion of Amazon into Australia is fast approaching,” the email says. “We will soon begin operating brick and mortar distribution and retail centers in all states across Australia.

“Of course, Aussie consumers are no strangers to Amazon. In the past few years we have built strong relationship with you and we are here to say thank you!

“In order to express our gratitude towards Aussie consumers, we are coming to you with a $500 Amazon Voucher.”

Be wary of elaborate con

The scam goes on to say that 80 vouchers can be won. At the top of the email is a convincing graphic with the Amazon logo on it, inviting recipients to click and “confirm my voucher”.

He tells news.com.au the link in the email took him to what looked like a legitimate survey by Amazon, but which was a fraudulent page aimed at harvesting the personal details of unsuspecting Australians — which could potentially be used for identity fraud.

Angus said the scam email showed that Amazon’s rumoured expansion was being leveraged by criminals.

“Many rumours about Amazon Australia’s launch are circulating, and crooks have seen this as fertile ground to dupe Australians,” he says.

“If you foolishly click on the link in the email, it will take you to a survey about Amazon’s plans — which on the surface seems logical enough.

“Looking at it more closely though, it is filled with grammatical errors, which is one of the clearest indicators of a scam.”

He goes on to say that Australians need to be cautious with unsolicited emails, advising: “The rule of thumb is that if it sounds too good to be true, don’t trust it.”

Con-artists have already duped scores of vulnerable Amazon shoppers in the UK where the retailer has quickly gained a foothold in the online market.

UK’s fraud and cyber-crime centre, said the spoofed emails from “service@amazon.co.uk” claim recipients have made an order online and mimic an automatic customer email notification.

In order to get a shopper’s financial information, the email cleverly indicates that if the recipient didn’t authorise the transaction they can click on the supposed help centre link where they provide bank details to receive a full refund.

Hack Attack: What Exactly Is Ransomware And How to Stop It