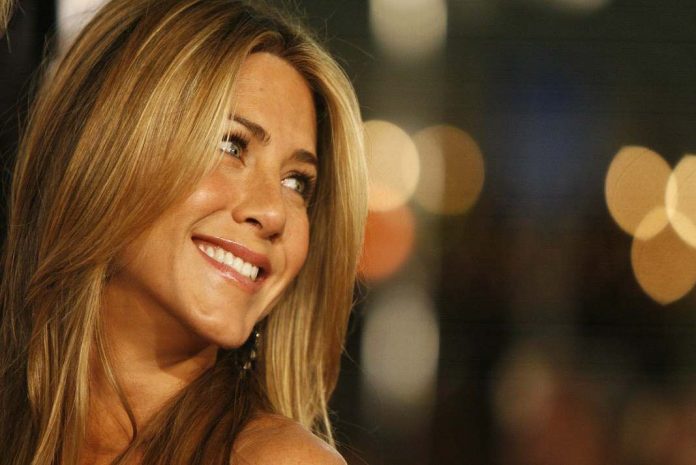 Where did that time go?

It just seems like yesterday that we were all gossiping about Rachel, Ross and Phoebe and speculating about their many trysts and turns.

Now, our favourite ‘Friend’ Jennifer Aniston has joined us in the Five-Oh club, reportedly celebrating the February 11 milestone with a soiree at the Sunset Tower Hotel in Los Angeles.

Proving you can still be Friends with your ex, she even invited first husband Brad Pitt to the star-studded gathering.

Of course, that just set the tabloids alight yet again: the pair is believed to be currently both single after Jennifer split with actor Justin Theroux last year and Brad broke up with actor Angelina Jolie in 2016.

But good luck trying to get any mileage out of that well-mined narrative, we say.

If you ask Jennifer, life isn’t like a rom-com with a fairytale ending.

In a recent interview with Elle magazine, Jennifer shut down the notion that she needs the conventional trappings of marriage and children to feel complete.

“I don’t feel a void, I really don’t,” she said. “My marriages, they’ve been very successful, in [my] personal opinion. And when they came to an end, it was a choice that was made because we chose to be happy, and sometimes happiness didn’t exist within that arrangement anymore.”

“Why do we want a happy ending? How about just a happy existence? A happy process? We’re all in process constantly. What quantifies happiness in someone’s life isn’t the ideal that was created in the fifties. It’s not like you hear that narrative about any men.”