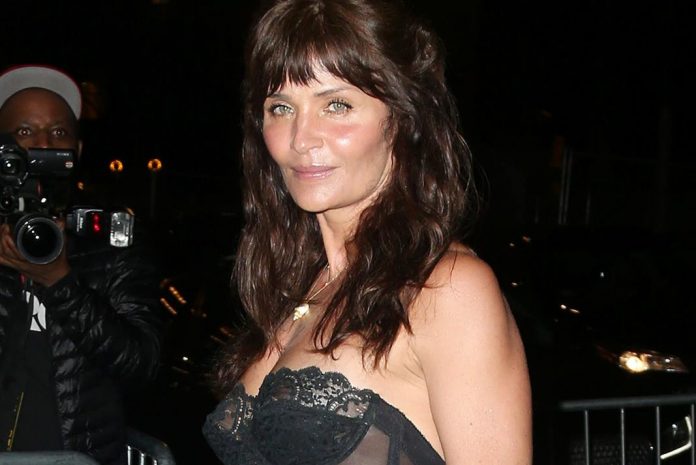 Here’s what happens when you tell Helena Christensen she’s too old to rock a bustier to a friend’s birthday party.

She poses up in her StaerkandChristensen vintage range, with an outpouring of support from her 519,000 followers, that’s what.

The spat began after former Vogue editor Alexandra Shulman wrote that the Danish supermodel was too old to wear a bustier to Gigi Hadid’s 24th birthday bash.

She only wore the top “to show she’s not past it, and “no stylish young woman would ever dream of wearing” the racy style, claimed Alexandra in her Mail on Sunday column.

“There comes that point in every woman’s life when, however reluctantly, you have to hand over the fleshpot-at-the-party baton to the next generation,” she surmised.

“Why last week, at the age of 50, did she decide to pitch up at Gigi Hadid’s 24th birthday party in a tacky, black lace bustier?” 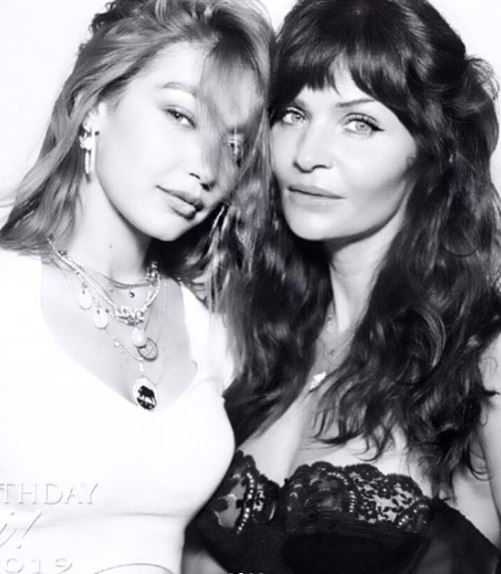 Helena’s supermodel friends lept to her defence, with Naomi Campbell calling the comment a “cheap shot”.

Her Instagram fans were also quick to respond: “You look beautiful in your bustier top! Take no notice of Shulman who prob wishes she looked as good as you. You’re a timeless beauty,” writes _tash83.

teverde73: “just read the bustier article and am literally floored… keep doing what ur doing ull look amazing at 100”.

It appears that for now at least it looks like Helena and her army of supporters – 50 So What included – have got the message through.

On her Instagram stories , Helena wrote: “We all make mistakes, flowers and an apology were received”.