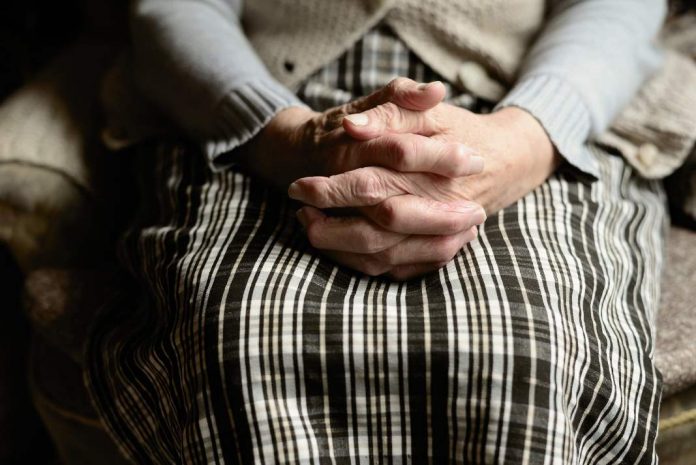 After initiating the far-reaching Royal Commission into Aged-Care Quality and Safety, the Morrison Government is taking further steps to safeguard our parents’ generation.

The Sydney Morning Herald reports that Attorney-General Christian Porter will introduce a uniform national register of powers of attorney to crack down on Australians ripping off their elderly family members.

Mr Porter will take the plan to his next meeting with state and territory counterparts at the end of November.

“This is a government that takes this problem very, very seriously,” he said in a speech announcing the move.

“The one single change that we could get all of the states and territories to agree to at the next Council of Attorneys General meeting will simply be to have a mandatory registration of all the power of attorney documents that exist in your jurisdiction in the commonwealth register.”

To anyone following this disturbing inheritance issue, this may be a sad blight on the state of some family dynamics, but it’s long overdue.

A national register was a key recommendation made in 2017 by the Australian Law Reform Commission 2017 to stop family members from draining funds from their elderly relatives.

In August, Australian Banking Association chief executive Anna Bligh also renewed the group’s calls for the federal government to establish a national register of power-of-attorney documents and a new service to field complaints about abuse.

“Inheritance impatience”, she said, was one of the most prevalent forms of financial abuse across Australia, often involving family members buying goods using an elderly relative’s funds due to a pre-emptive sense of ownership of the money.

At the time, the association cited research by YouGov showing that six in 10 Australians were worried about a loved one experiencing financial abuse, with nine in 10 Australians wanting the government to do more to stop the problem.

Elder abuse campaigners Vicki Blackman and Maria Berry told The Guardian last September that they believe the system is letting people down.

“Politicians are spending all this money on awareness campaigns, but they mostly just reach honest people which solves nothing. We need laws to change,” said Vicki.

Maria agreed: “It feels like this is a hidden epidemic, like domestic violence. One bit of advice I do give is to do an advanced care plan. And seek the help of a succession planner if you think there is going to be a dispute, and go to mediation or guardianship sooner.”

South Australia seems to be the most diligent in this regard. Its new Adult Safeguarding Unit (ASU) is officially open for business, as of October 1, 2019. ASU is located in the Office for Ageing Well and has a strong focus on safeguarding the rights of adults at risk of abuse, it says on its website.

But clearly there is still a lot of work to be done in tightening up laws in this area.

At 50 So What, we’ve heard about several abhorrent cases of ‘inheritance impatience’, which really is just a politically correct way of saying that when low-life scumbags get a sniff of free money, there are no depths of depravity to which they won’t sink.

Most recently, one distraught son told us of the moment when his sister-in-law proceeded to scroll through real estate listings on her smartphone to see what his gravely ill mum’s house might fetch. At the time, his mum was just metres away, within earshot, having her colostomy bag changed.

Luckily, that particular family had protection in place to stop any potential inheritance abuse, but many others aren’t so diligent, or wary of the pitfalls when the ‘vultures’ start to circle.

Let’s hope the current government follows through on this new proposal to stop these despicable types wrecking any more emotional havoc than they already have. 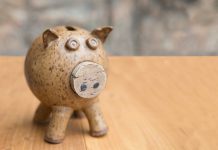 Spotlight on super: Why dipping in early might not be the smartest move 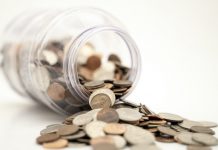 EXPLAINER: Who can dip into their super and how much can you get