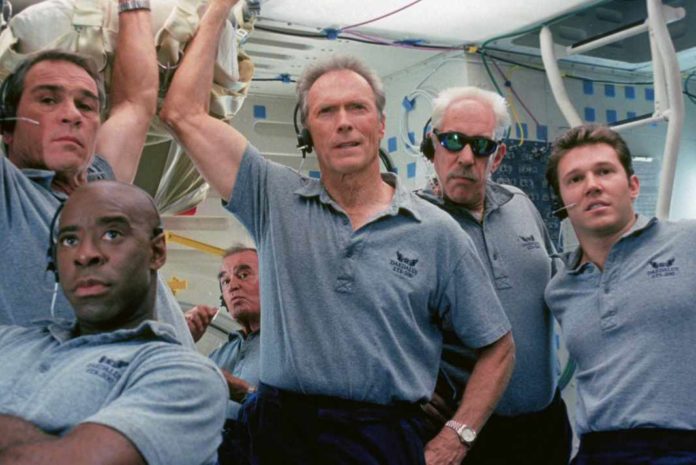 In case you hadn’t heard there’s a new space race on: which billionaire will be the first to shoot paying punters 100km into the air to take selfies of the Earth’s curvature.

We’re not exactly sure what the space pioneers such as Yuri Gagarin and Neil Armstrong, who had actual degrees and years of training, would make of all this.

But as we celebrate Australia’s own significant space contribution – the 50th anniversary of the Honeysuckle Creek tracking station near Canberra – we thought it an opportune time for a snapshot of the front-runners in this new frontier.

The brainchild of Amazon mogul Jeffrey P. Bezos, the Blue Origin spacecraft and the New Shepard booster has already flown past the edge of space five times, sans paying customers. At a recent chest-puffing PR gathering at the Space Symposium in Colorado Springs, Jeffrey told the enthralled throng that his company would begin flying paying customers as soon as 2018, although was quick to stress that the schedule remains fluid. “We are not racing,” he said. “This vehicle is going to carry humans. We’re going to make it as safe as we can make it … we’re not going to take any shortcuts.” The suborbital tourist flights would require minimal training, he said, and be quick, just 10 or 11 minutes. As many as six passengers would board the spacecraft about 30 minutes before lift-off, for an as yet undisclosed cost. 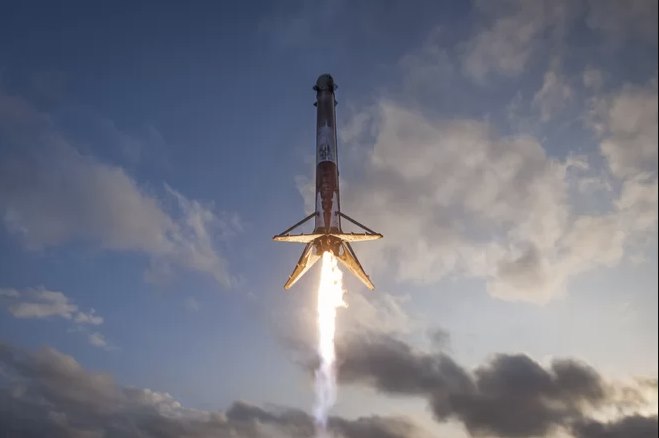 Elon Musk’s SpaceX has accomplished several feats, such as becoming the first commercial venture to fly a spacecraft to the International Space Station. More recently, SpaceX became the first company to re-fly the first stage of a rocket that had delivered a payload to orbit. SpaceX has never flown people before, and two of the company’s rockets have blown up in the past two years, but its founder is confident that it will send two confirmed – but as yet unnamed – customers on a mission around the moon by late 2018 as part of a lunar journey that would last about a week and travel deeper into space than any human has ventured before. 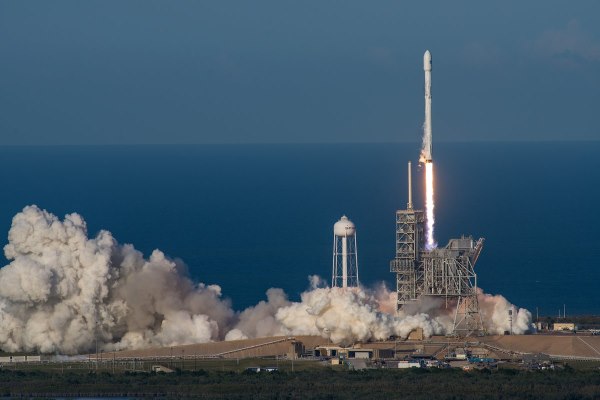 Modern aviation pioneer Richard Branson also plans to fly tourists to space, and is in the middle of testing new space plane, SpaceShipTwo, which would be tethered to the bellow of a mother ship and then launched in flight. Virgin charges US$250,000 a flight. Despite repeated false starts and an unmanned crash in 2014, Virgin Galactic has reportedly signed up about 700 people to fly as space tourists on SpaceShipTwo, and also has a contract to perform suborbital research flights through NASA’s Flight Opportunities program. The company has not disclosed when it expects commercial flights, either of tourists or research payloads, to begin.

Hack Attack: What Exactly Is Ransomware And How to Stop It