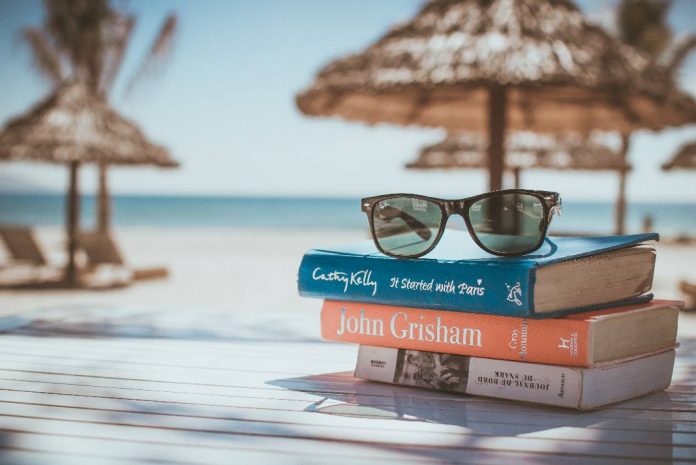 The Australian Taxation Office (ATO) is warning self-managed superannuation fund (SMSF) trustees and retirees about the risks of some emerging retirement planning arrangements.

The first scheme that has come to the ATO’s attention involves SMSFs acting as unit holders in a unit trust. Income from a property development carried out by the trust is distributed to these super funds, which pay tax at just 15 per cent.

ATO’s assistant commissioner Kasey Macfarlane said these arrangements appear to be a mechanism to divert business income that would otherwise be taxed at a higher rate through to the SMSF where it’s taxed at a lower rate.

If this arrangement is entered into with relatives or close friends, it can lead to breaches of the sole purpose test and arm’s length rules.

A second scheme involves manipulation of caps on post-tax contributions to super.

If excess contributions are made, a refund is triggered.

But the ATO has heard about plans to deliberately exceed the caps and use this refund scenario to increase the non-taxable component of a fund. This is a breach of anti-avoidance laws.

A third concern relates to the transfer of “legal life interest” over a commercial property to an SMSF.

This allows rental income to be diverted to the SMSF and taxed at a lower rate. But it does not equate to full transferal of ownership and once the SMSF trustee dies, ownership reverts to somebody else.

“So for a period of time the SMSF gets the rental income and tax is paid at a lower rate but the SMSF never gets full ownership,” Ms Macfarlane tells The Australian Financial Review.

ATO Deputy Commissioner James O’Halloran said that if a taxpayer becomes involved in any illegal arrangement, even by accident, they may incur severe penalties, jeopardise their retirement savings and risk losing their rights as a trustee to manage their own fund.

To help avoid this pitfall, the ATO has launched the Super Scheme Smart program.

It’s designed to give taxpayers access to relevant case studies and information packs to ensure they are well-informed about illegal arrangements, explain the significant risks associated with those arrangements, what warning signs to look for and where to go for help.

“We are working hard to shut down illegal arrangements quickly, but the best defence for taxpayers and their advisers is to be aware,” said Mr O’Halloran.

“Promoters of the arrangements may overtly target SMSF trustees and self-funded retirees, including small business owners and those involved in property development with significant assets.

“The arrangements may be cleverly disguised to look legitimate, involve a lot of paper shuffling and framed as being designed to give a taxpayer a minimal or zero amount of tax or even a tax refund or concession.

The ATO has previously raised concerns about dividend stripping arrangements and contrived arrangements involving diversion of personal services income to an SMSF.

“Remember, if it looks too good to be true, it usually is,” adds Mr O’Halloran.