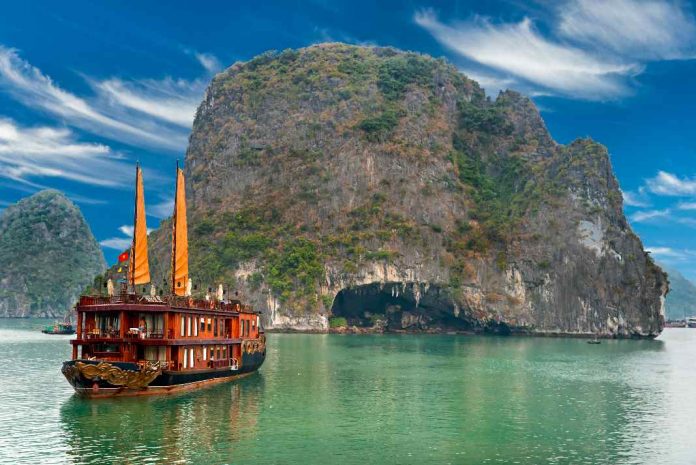 We know those Bali horror stories about spiked drinks and scooter spills haven’t exactly helped the image of South-East Asia as a holiday hotspot.

Even if you’re lucky enough to avoid becoming a tragic headline, what about coping with the food, the roads, and god-forbid, how do you make yourself understood over there?

Well, guess what, your fears about this enthralling destination are not only unfounded, say those in the know, there is a growing number of 50-somethings already embracing its many treasures.

Boutique agency Back-Roads Touring is the latest operator looking to capitalise on this burgeoning sector. 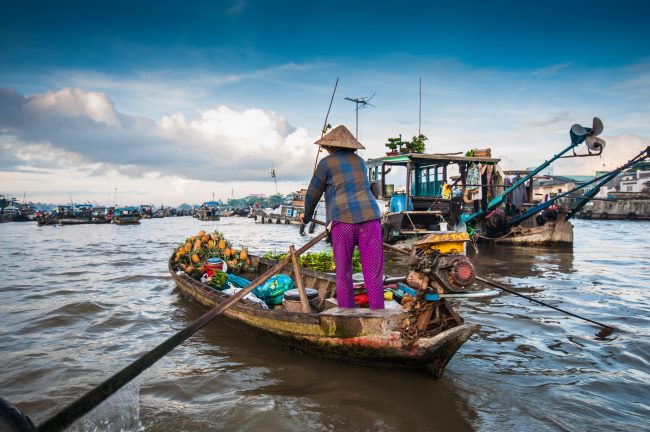 Buoyed by its success with the ‘mature traveller’ in the UK and Europe, Back-Roads Touring is opening a range of eight tours there from September.

We caught up with its Asian expert Ed Pettitt to dispel the top 5 myths he regularly encounters about travel in the region.

Myth:  The language barrier is a problem in Asia

Truth: You’ll find varying degrees of English spoken almost everywhere that you go in Asia, particularly in places tourists visit. Throughout your travels you’re likely to encounter many people young and old wanting to practice their English with you and discover why you are visiting their village, town or country. Peoples’ enthusiasm for conversation is one of the joys of travelling Asia!

Myth: It’s only for young, 20-something budget backpackers

Truth: While many young travellers do visit Asia as it is quiet inexpensive, it is the perfect place for people of all ages to relax and unwind. South-East Asia has a huge array of cultural diversity – from the French era boulevards of Hanoi and Phnom Penh, to the ancient Indic temples of Cambodia and Thailand. There is something to enthrall everyone and as such it is a region that draws people from around the world and of all ages. 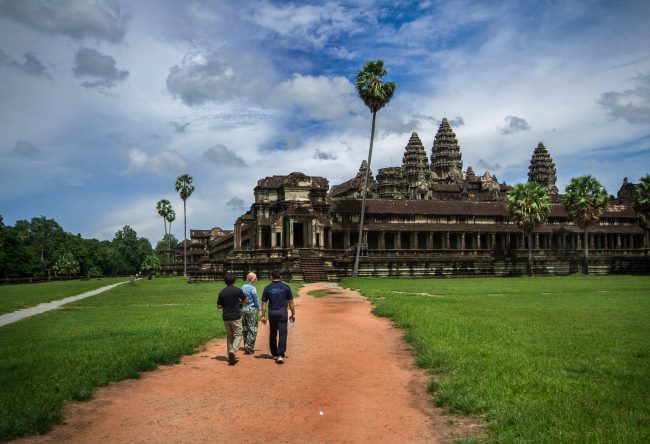 Truth: South-East Asia is generally very safe, but just like anywhere on earth you probably wouldn’t walk down a dark alley in the middle of the night. You will find local people are incredibly friendly and have a huge appetite to help you on your way – from giving directions to encouraging you to try a local delicacy – or most often a local drink!

Myth: The food will make you sick

Truth: South-East Asia has some of the best eateries, restaurants and street food vendors on earth. The diversity of the cuisine from destination to destination means that every meal is a highlight. From the Pad Thai and Som Tum salads to sticky rice with mango and Roti, your taste buds will be in for a treat. The street vendors offer some amazing cuisine, however it helps to have a local guide to point you towards the safe vendors, and away from ones who might make you sick.

Myth: You get around in old, un-air-conditioned buses.

Truth: On a Back-Roads’ tour you will travel on a very comfortable air conditioned Toyota Coaster/ Fuso Rosa. Rather than being on a large bus that fits 35-40 people, Back-Roads vehicles seat just 14 people, allowing guests the opportunity to travel on a tour without feeling like they are just another number in a large group.