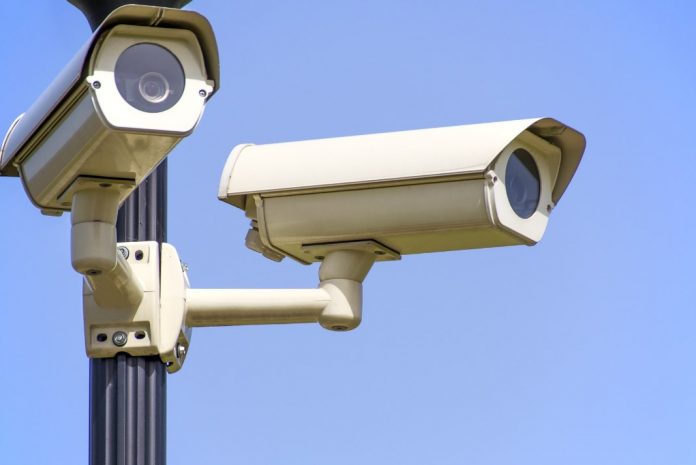 At her lowest moments, you could hear it in Mum’s voice that she was getting a little miffed by my regular phone calls to check on her meal preparation and how her day, in general, was going.

I was in Sydney and she in my native New Zealand where she’d lived all her life, the last 30 or so years on her own after losing her husband far younger than any one should.

Sure, I had a brother in the same town, just a 20-minute drive away in fact, but he’d dialled back the visits after she stubbornly refused to cave to his attempts to move her into assisted living as her health started to slide.

So, you worry, and you worry some more when they don’t pick up the damn phone when you call.

Although reluctant at first, she did consent to wearing an ambulance alert necklace. But a fat lot of good that was when it came to the crunch.

Upon returning home from one of her prized outings in her car – a source of independence I’d fought to give her, much to the chagrin of my siblings – she mistook the accelerator for the brake at a crucial right turn on the drive-way and wedged her Honda half-way into the spare bedroom.

Dazed and confused, but mostly unscathed, aside from a few minor cuts and bruises, all she needed to do was press the alert button around her neck to summon help in a matter of minutes.

But no, when push came to shove, we quickly discovered that mum equated this piece of tech with a one-way ticket back to the same hospital ward that she’d just spent the last four months in recovering from a life-saving bowel cancer operation.

It was going to take more than a car accident to stop her. In fact, just a few weeks later I had her back in a replacement Honda Jazz and let her loose on the world yet again.

The way I looked at it, as long as she wasn’t a danger to others on the road, an unscheduled remodelling of her own house was a small price to pay for giving her a sense of independence she so desperately craved.

The key is knowing when to say ‘That’s enough Mum’, which as you all know is a conversation no one wants to have.

That’s where an ever-expanding array of ageing tech – far more sophisticated and empowering than the simple ambo alert Mum had – can help mitigate our fears and make us sleep as peacefully in our homes as our parents.

All manner of sensors and cameras have come on the market in recent years. Independent Living Centres Australia lists 85 wandering and movement alarms and monitors, and the sector is reported to be a $30 billion industry in the US alone.

One of the newest remote monitoring kids on the block is Billy, which is a series of discrete sensors placed around the home to build a picture of daily activities.

That activity information can then be shared with the family via a smartphone app and also alert them to a change in any patterns.

It’s the brainchild of Aussie brothers Matt and Tim McDougall whose grandfather lived in regional Victoria. They would check in on their grandfather regularly and thought he was doing fine.

The Australian Financial Review reports that Billy plans on launching direct to consumers from March, but expects most sales to come via health providers and insurers.

The Billy kit may also be available free of charge through the government’s Home Care Package Program, which provides older people with access to a range of support services that help them with their day-to-day activities

Sydney’s Elizabeth Morris, 83, was one of the first ‘guineas pigs’ to trial the device via Enabling Confidence at Home (ECH), one of the largest integrated providers of retirement village accommodation in SA.

Only child Christian, 50, a regular traveller for work, tells 50 So What that Billy’s been a godsend for his peace of mind.

“It’s a great initiative and way less intrusive than calling her every five minutes, says Christian.

“Checking the app has become a habit that I do on the way to work every day, without having to bother her on the phone all the time.”

As for the issue of whether the tech is ‘spying’ on his mum, Christian doesn’t see it as any different from well-established apps like Find My Friends, which can track the movements of owners of Apple devices via GPS.

So far there hasn’t been any cause for alarm, but when the time comes, Christian says he’ll probably move his mum into his own home rather than an aged care facility.

“I don’t think going into a home will ever be an option for her, she loves her independence too much.

“She’ll slide into the grave with a glass of chardonnay in one hand. She really does like to live life to the fullest.”

Would Billy, or a device like it, have helped keep my mum at home longer before she passed in a nursing home? Maybe. Maybe the data would have alerted us earlier to the extruciating toll her unreported falls had taken.

It would have alerted me to her frequency of trips to the kitchen. But it wouldn’t have shown what she was actually eating when she got there.

Nor, would it have shown us her state of mind as she sat for hours on end on her own playing Scrabble on her iPad in her Lazy-Boy chair.

Even so, yes I would have used it, or something like it if I’d got the chance. Hell, I would have even put cameras in if she’d let me!

But that’s where I think we would have come unstuck. The whole reason she loved being at home alone was that she had total independence and that she wasn’t a burden on anyone.

Knowing I was watching her every move, albiet from afar, would have frankly been her worst nightmare.