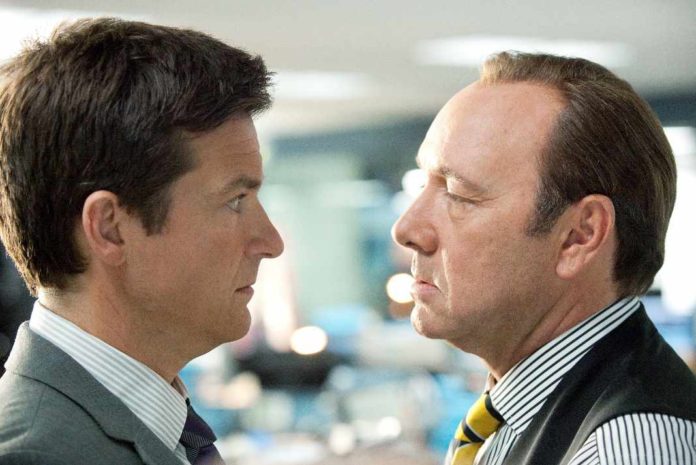 Here’s a consoling thought to take to the weekend, or perhaps to fortify you on a Sunday night for the rocky week ahead – your mean boss is secretly miserable.

A new study published by the Academy of Management Journal finds that in reality, a boss’s explosive behaviour or habit of ridiculing employees in front of colleagues actually makes them feel pretty awful, too.

Trevor Foulk, an assistant professor at the University of Florida, says that most studies on “psychological power” — which measures how powerful we feel — only look at how it affects the victim.

“The story typically ends there,” he said in an interview. “Here we’re flipping the script. When people feel powerful and act on it, it doesn’t feel good for them either.”

Rather than doing lab-based experiments on students, Trevor and his team studied executive MBA class members who held real manager positions such as executive vice president, or director of operations.

The 108 participants were sent three surveys a day for two weeks. The first one, in the morning, often included what Trevor calls a power manipulation — an exercise intended to prime the executives to feel more powerful, such as writing about a time they felt that way or completing exercises using powerful words. A control group didn’t receive the power nudge in their morning survey.

Then, in the afternoon, they completed another survey about what kind of behaviour they engaged in — did they yell at a co-worker, make fun of an employee, perceive others as acting uncivil to them — during the day. Finally, an evening survey asked them whether they felt competent, respected, in control of themselves, relaxed at home and the like.

Everybody suffers in the end

They discovered that not only did those who were primed to feel more powerful in the morning engage in more abusive behaviour during the day and perceive people were being more uncivil toward them, but they were also more likely to feel worse about themselves and less relaxed at the end of the day.

“It made them feel less fulfilled,” says Trevor, and did poorer on important indicators for “need fulfillment” — competence, autonomy and relatedness. “We typically think about victims. But actually, everybody involved suffers.”

The one exception to the rule were bosses who scored high on one of the “big five” psychological traits — agreeableness. They tended to be less affected by the survey manipulations, says Trevor.

“Even when they feel powerful, they’re less likely to abuse and perceive incivility of others.

“It highlights the importance of agreeable leaders. It’s not only for others, internally, to be better off. The leader himself will be, too. They stop the process,” preventing the cycle of negative feelings that results from abusive behaviour on both the victim — and the boss.

Trevor concludes that everybody would benefit if companies just hired people who were more empathetic, cooperative, kind and liked helping others.