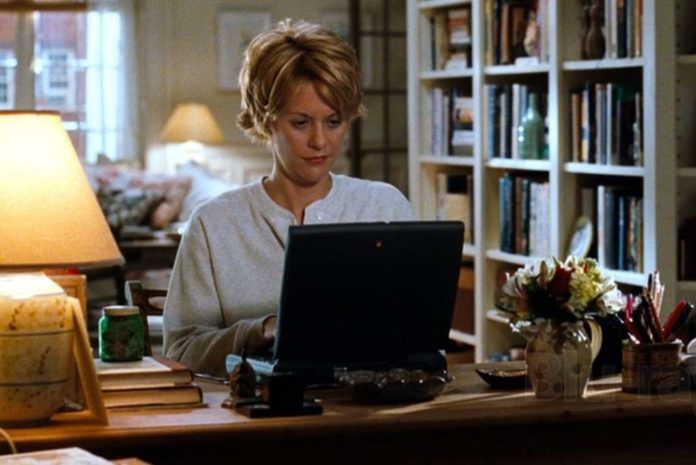 We’ve all worked with the generation who would rather email than pick up the phone to actually talk with someone.

This from a ‘journalist’ in her late twenties at the last magazine I worked at: “Why do they keep calling me. Haven’t they heard of email?”

That mindset is even more prevalent today in the PR world, which is happy to peddle a media campaign for a national brand, one hoping to influence thousands of paying punters, without ever actually talking to the other party conveying the message.

The secret to success, according to Britain’s most creative entrepreneur – and No. 14 on The Sunday Times Rich List for 2017 – is to make sure you receive no more than six work-related emails a day.

“I get six emails a day. Really. No more than six,” says Sir James, whose family fortune has reached $13 billion this year.

“I suspect everybody else in the business will be like me.”

It might be difficult to convince your boss, or colleagues, to follow suit, but there’s a groundswell of evidence that says Sir James could be on to something.

The Times reports that a growing number of bosses, particularly entrepreneurs, are cutting back ruthlessly on email and encouraging staff to talk to each other.

This can help productivity: it has been calculated that it takes 64 seconds to get back to work after checking a new message.

Volkswagen and BMW have limited out-of-hours messages while other companies have limited internal emails, and the French and German labour ministries have introduced rules allowing staff to ignore messages outside work.

Consumers are also email fatigued and they’re responding with the unsubscribe button.

Sir James’s approach to putting the human touch first began 30 years ago, when he founded his vacuum cleaner company and banned staff from writing memos. He told them to talk to each other instead.

Even today he gives recruits old-fashioned exercise books and urges staff to use them in meetings instead of laptops, reports The Times.

He has built dozens of cafes at his work places “so people can have face-to-face communication. We’re creating things, working out how to sell them. You can’t do that on your own. You have to talk.”

Dragons’ Den star Sarah Willingham, who built a fortune from restaurants, tells The Times she is proud to have reduced her email inbox to around 10 messages a day.

Dear Human Resources: WTF Is Going On With Your Job Ads?