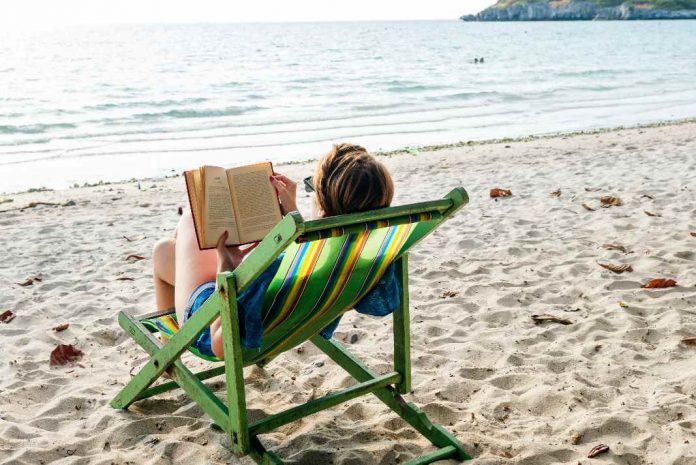 With all those distracting family Christmas gatherings over for another year, it’s time to get down to one of our favourite summer past-times (aside from watching cricket and tennis, that is).

But with so many great fiction books released over Christmas it’s hard to know where to start shopping, right?

Relax, and just get that bottle of Pinot Gris ready (or craft beer in this writer’s case) – we’ve done all the hard work for you.

Here are five new releases we recommend packing in the beach bag for 2018. 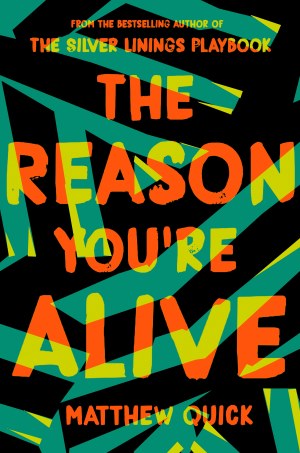 From the author of the hit acerbic comedy-drama Silver Linings Playbook, this is the equally dark and cutting follow-up about a gruff no-nonsense Vietnam war vet on a redemptive journey to salvage his relationship with his adult son, among other things. Antihero David Granger – who is 68 when we first meet him post brain surgery – wakes up in hospital repeating the name Clayton Fire Bear. Everyone around him thinks his ramblings are a result of the tumour he’s just had removed, but he’s real alright, and David ultimately sets out on a quest to reunite with his old war buddy to right some wrongs. Although utterly lacking in any form of decorum, David is an oddly compelling character who challenges us to look beyond our own prejudices to search for the good in others. 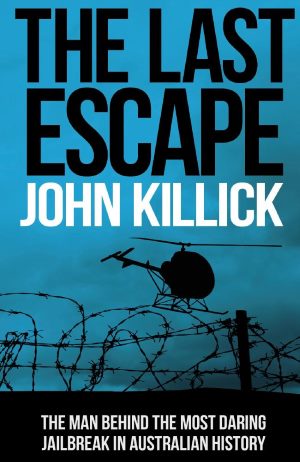 At 57, real-life career criminal John Killick thought his bank robbing, and subsequent jail-breaking days, were well and truly behind him. But then he met Russian librarian Lucy Dudko, 16 years his junior. With seemingly nowhere else to turn for money, the compulsive gambler hatched one more job – but it went disastrously wrong. The infamous bank robber was then involved in the most audacious jail break in Australian history when he escaped from Sydney’s Silverwater prison after his partner in crime Lucy commandeered a scenic helicopter flight at gunpoint. Australia’s ‘Bonnie and Clyde’ spent 45 days on the run before being caught… Killick was sentenced to 23 years jail; Dudko to ten. After his release, the pair meet up again but are they the same people? Is the magic still there? This is John Killick’s self-penned story – raw, confronting and redemptive; a story of self-discovery, of a wasted life of years in prison, and one which he hopes will stop other young offenders from making similar mistakes. 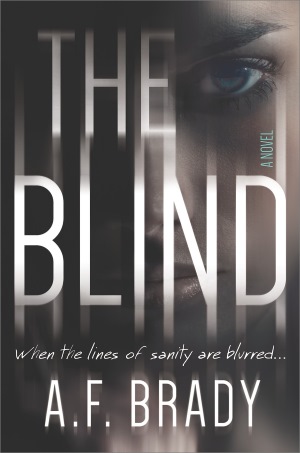 Sam James has spent years carefully crafting her reputation as the best psychologist at Typhlos, Manhattan’s most challenging psychiatric institution. She boasts the highest success rates with the most disturbed patients, believing if she can’t save herself, she’ll save someone else. It’s this saviour complex that serves her well in helping patients battle their inner demons, though it leads Sam down some dark paths and opens her eyes to her own mental turmoil. When Richard, a mysterious patient no other therapist wants to treat, is admitted to Typhlos, Sam is determined to unlock his secrets and his psyche. What she can’t figure out is why does Richard appear to be so completely normal in a hospital filled with madness? And what, really, is he doing at the institution? As Sam gets pulled into Richard’s twisted past, she can’t help but analyse her own life, and what she discovers terrifies her. And so the mind games begin. But who is the saviour and who is the saved?

When Anna Flores’ adored older sister goes missing as a teenager, Anna copes by disappearing too, just as soon as she can: running as far away from her family as possible, and eventually building a life for herself abroad. Thirty years later, the death of her mother finally forces Anna to return home. Tasked with sorting through her mother’s possessions, she begins to confront not just her mother’s death, but also the huge hole Gabriella’s disappearance left in her life – and finds herself asking a question she’s not allowed herself to ask for years: what really happened to her sister? With that question comes the revelation that her biggest fear isn’t discovering the worst; it’s never knowing the answer. But is it too late for Anna to uncover the truth about Gabriella’s disappearance?

They Know Not What They Do
By Jussi Valtonen
Bloomsbury, $26.99

For fans of David Mitchell and Dave Eggers comes a piercing psychological satire set in the near-future where nothing is private and everything is for sale. When Professor Joe Chayefski’s neuroscience lab in Baltimore is attacked by animal rights activists, he doesn’t connect the dots at first. But when he receives a phone call from Alina, his Finnish ex-wife, he begins to realise that the threats are connected to Samuel, the son he left behind in Finland two decades ago. Joe soon learns that his son’s life has gone badly astray, and that Samuel has devoted himself to militant activism. Samuel is now somewhere in the United States, but neither Alina nor the authorities know his exact location. Joe realises he has to take action to protect his wife and two daughters, by any means necessary.