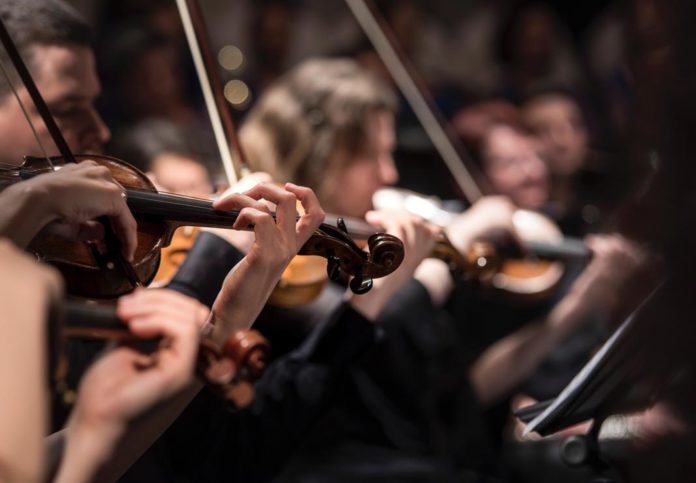 I wanted to play classical music before I could remember. I started violin lessons at six, went to music camp at eleven and played in my first professional concert at fifteen.

I loved it! For nearly 40 years, I had a great orchestral career – enjoyable, meaningful, giving pleasure to so many, in the higher ranks of my industry with a reputation for reliability and professionalism.

Then the orchestra I was in had a change of personnel. A global financial crisis, a new CEO, change-overs on the Board, 12 out of 18 office staff quit, our major sponsor died. As often happens in these cases, musicians stopped cooperating with each other. People were fearful as to their future. Someone younger appointed from overseas would ‘fix’ things.

No, he didn’t. Neither did the other young bloods who came in. If only their attitude had been on a par with their talent. There were a number of us over 50 years of age, a living resource of orchestra history and experience, but they didn’t consult us.

As a colleague said to me, “It’s as if being over 50 is contagious”. I was in a leadership role but was ignored and bullied ever so subtly. When I quietly but firmly objected, they told me they thought I wasn’t good enough to be a leader any more. I thought I’d be a contributing player till I was 65; suddenly I was redundant in their eyes. I was shocked.

We all have the gift of free will. I value myself too much to be defined by someone else’s inaccurate opinion. Rather than being pushed, I jumped. I resigned – on my terms, at my timing. Best thing I ever did. I analysed my skill set, ruminated on what I like doing and took the plunge. I love reading almost as much as I love music. I still play music but in the last four years, I have reinvented myself – as a book editor!

To be honest, the last four years have been tough. It took me two years to even admit that I was now a business owner – I just wanted to sit at my computer and read books. There have been recurring weeks of depression. There were severe family crises. I feel out of my comfort zone much of the time.

But though I may have felt like going down the gurgler, I’ve managed to never quite reach the plughole. I’ve discovered I’m brave, strong and good at what I do. I also have outlets for passing on my knowledge and found other business people who are supportive and generous.

I have even achieved some remarkable projects! I have edited for four self-publishing businesses, I have edited and published a retired actress’s memoirs, and even have written my own book to market my editing business! 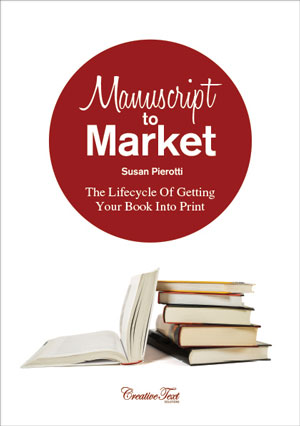 If anyone had told me four years ago that I would be doing what I’m doing now, I have retorted with ’Yeah, right!’ But, hey, I can now go on till I’m 65 … and 75 … and 85, still giving pleasure to people, passing on my knowledge and enjoying doing what I love to do.