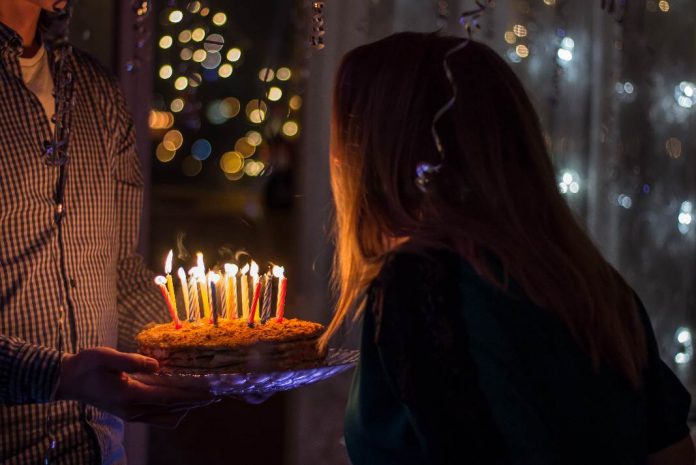 One of the world’s most esteemed experts on all things ageing-related, Dr Jay Olshansky, has a question he likes to ask his pupils.

“If you had a pill that could stop biological ageing in its tracks, when would you take it?” the University of Illinois professor at the School of Public Health reveals to The Wall Street Journal.

Naturally, most of his students think 30 is too old, so they would take it in their 20s.

He asked his father, then 95 years old. He opted for 50 as his best year because the kids were grown up and he still had his health. Dr Olshanky, now 63, also opted for 50 too, because that was before he started having little aches and pains.

Dr. Olshansky, and other researchers, are trying to understand the mysteries of longevity and at what ages we feel our best and why.

They measure worry and stress levels at different times in our life and peak years for having fun, in the hope that if people reach satisfaction with life at a certain age, they might have advice for the rest of us.

Surprisingly (or not, depending on where you lie in the age spectrum) the professor reveals that many people in their 50s don’t want to be 30. Seventy-year-olds are among the most satisfied, perhaps because they are also among the group seen as “time affluent”, he surmises.

Less surprising is that no one, regardless of age, wants to look or feel old, which is why anti-ageing creams that promise to smooth out the ravages of times sell so well, reports the WSJ.

So, is there really an age that is better than all the rest?

Not if you ask Laura Carstensen, director of the Stanford Centre on Longevity.

“There are too many variables,” she says. For some people, the perfect age is when our opportunities are greatest, which would skew younger. For others, it’s when life satisfaction is greatest, which skews older. Others say it’s when they are at their physical peak or have the most friends—in their 20s or 30s.

Of course, for a lot of people the ‘perfect age’ can depend on what your goals and aspirations are at that particular time, and you’ll more than likely get a different answer each time you ask.

According to a 2013 US survey by Allure magazine – the same publication that recently banned the term anti-ageing in its pages – the ideal is 31, based on responses from 2000 men and women, aged 18 to 69.

But the same year, a Harris Poll revealed that Americans preferred 50 as their perfect number.

In another study two years later, Arthur Stone, a professor of psychology at the University of Southern California, found that worry follows us from ages 20 to 50. That is likely due to the expected anxieties during those years about money, job, and children.

Those worries, along with stress, begin to diminish starting at about age 50, and well-being climbs to about age 70, when people are less anxious but still healthy, he says.

“People settle into who they are and accept and make the best of it,” he says.

Dr. Stone says he often asks people in their late 50s and 60s if they would prefer to be in their 30s. Except for one person, a radio talk-show host, no one wanted to be younger again.

“That was fascinating to me,” he says. “People didn’t want it. There was too much confusion and stuff going on.”