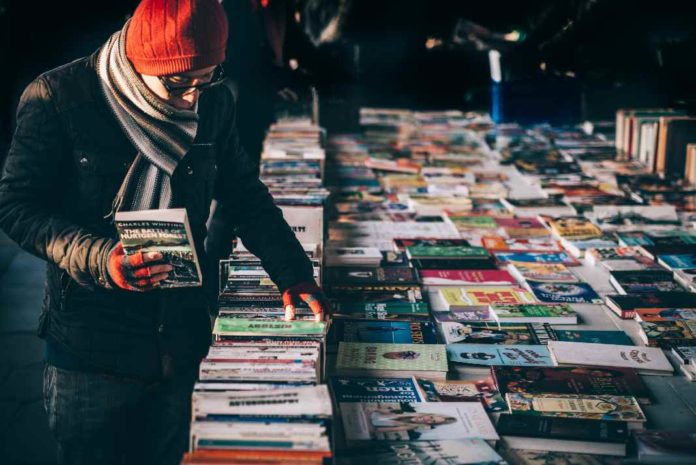 We’ve cherry-picked some great new titles to watch out for at your favourite book store, or online, in May.

So many people from so many different countries, cultures, colours, creeds have made the beautiful shire of Byron Bay their home. From the white sandy beaches and underwater national parks to rainforests and waterfalls there are gypsies like myself both young and old at every turn. These are the people who made this book of travellers’ tales. Not just the writers but also the characters of each of these fantastic stories. Some happy, some sad, some soft, some hard. Stories that may end up in jail in a third world country or nearly dead in a deep dark jungle. All with a sense of adventure and a sense of humour which are two important attributes any traveller must have. Anyone who loves to travel, loves an adventure, loves a laugh, or dreams of all three, will love this book. 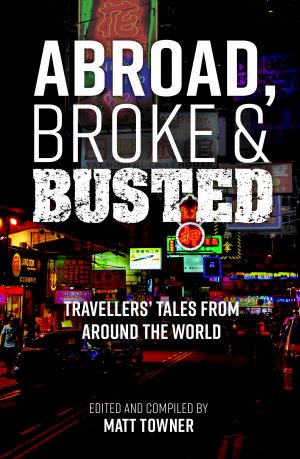 Recognised as one of the best in his field, surgeon, academic, and philanthropist, Dr. Sharad Paul combines everyday health with evolutionary biology and explains how to improve your overall wellness by following a diet and exercise plan according to your gene type. Starting with our brains, this book covers everything from skin and muscles, to hearts, diets, and stress management. Throughout, Dr. Paul shares key information and provides steps to improve our daily well-being—impacting everything from our energy levels to memory retention to our overall longevity. 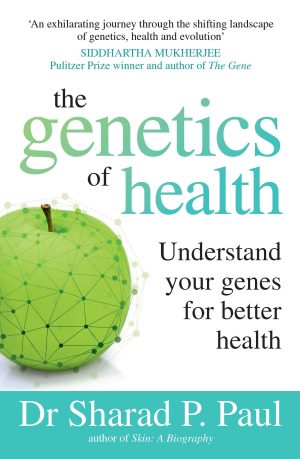 Who needs modern self-help gurus when a 19th century novelist had it all worked out? Just like Jane Austen characters Elizabeth Bennett, Elinor Dashwood, Anne Elliot and Emma Woodhouse – we all want true love, a comfortable life and to be happy. Austen’s sharp wit and keen life observations continue to ring true today, with their universal themes of happiness, friendship, marriage, love and money. Be advised, warned and charmed!

From the author of We Are Called to Rise comes a novel about the interconnected lives of four women in Las Vegas, each of whom experiences a life-changing moment at a classic casino nightclub. Spanning the six decades when Las Vegas grew from a dusty gambling town into the melting pot metropolis it is today, ‘Round Midnight is the story of four women—one who falls in love, one who gets lucky, one whose heart is broken, and one who chooses happiness—whose lives change at the Midnight Room. June Stein and her husband open the El Capitan casino in the 1950s, and rocket to success after hiring a charismatic black singer to anchor their nightclub. Their fast-paced lifestyle runs aground as racial tensions mount.
Honorata leaves the Philippines as a mail order bride to a Chicago businessman, then hits a jackpot at the Midnight Room when he takes her on a weekend trip to Las Vegas. Engracia, a Mexican immigrant whose lucky find at the Midnight Room leads to heartbreak, becomes enmeshed in Honorata’s secret when she opens her employer’s door to that Chicago businessman—and his gun. And then there is Coral, an African-American teacher who struggles with her own mysterious past. A favor for Honorata takes her to the Midnight Room, where she hits a jackpot of another kind. Full of passion, heartbreak, heroism, longing, and suspense, it honors the reality of women’s lives. 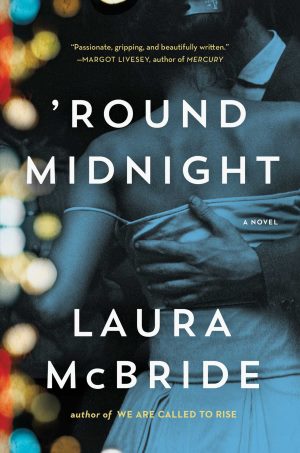 In Los Angeles Times Book Prize nominee Ariel S. Winter’s Barren Cove, humans are nearly extinct and robots are now the dominant life-form on Earth. The aged robot Sapien is the recent victim of a debilitating accident. The socially acceptable thing to do in robot culture is deactivate, but Sapien is not ready to end his life. Instead he orders spare parts for himself and rents a remote beach house in order to repair and ponder why he wants to go on. While there, he becomes obsessed with his landlords, the peculiar robot family living on the rambling estate perched at the top of the cliff. He is convinced that the elusive and enigmatic Beachstone, the head of the family, holds the answers to his existential quandary. Invoking the works of the great supernatural and science fiction writers Mary Shelley, Isaac Asimov, and Philip K. Dick, Barren Cove is a gothic tale in an unusual future. 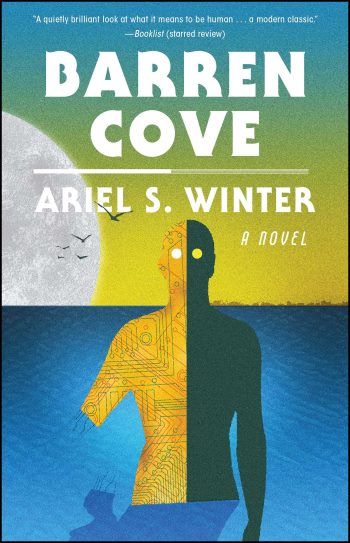 Jørn Lier Horst is one of Norway’s most successful crime writers, and his Willliam Wisting series has already sold one million copies worldwide. Closed for Winter is the second book translated into English in this addictive series, continuing the rich vein of Scandi noir on our book shelves and screens of late. Police inspector William Wisting has encountered grotesque murders before. Nonetheless, he finds the savagely beaten corpse in a holiday cottage on the Vestfold coast particularly ugly. His daughter Line, finally coming out of a dangerous relationship, finds another body in a boat close by. There will be more, and a dangerous journey into Euro-crime for Wisting before the case comes to its breathtaking conclusion. Meanwhile, dead birds are dropping from the sky … 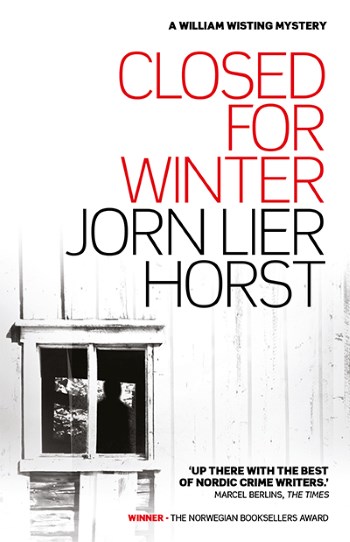