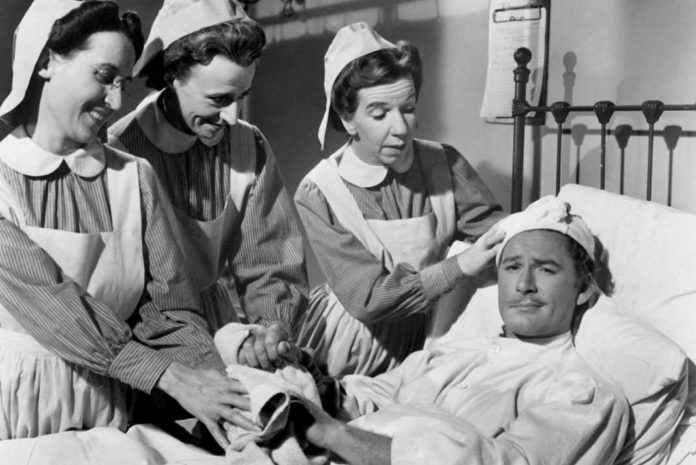 My generation of women were expected to get married young, have children, be a housewife and mother, and stay at home forever.

If you had a profession before marriage, people would make comments such as “that could be useful to go back to” meaning if you were unfortunate to be widowed, or your husband ran away with his secretary!

However, somewhere along the way, the world changed, and married women began to re- enter the workforce.

Over the years that followed, I did various mundane jobs that fitted around three growing children’s needs, and a husband whose job often took him away from home for several weeks at a time.

The extra few dollars I earned helped to pay for rugby boots, cricket gear, marching boots etc. that my active children needed. This, after all, was my priority.

One day, with two grown children already flown the nest, and the remaining one at home now a teenager, it occurred to me that there must be more to life than what I was doing. What I really wanted to do was to become a registered nurse. But had opportunity passed me by? I was staring 50 in the face. Would they accept me. Was I too old?

I had to consider the financial aspect. The hospital-based training for registered nurses had recently been moved to the technical institutes.

This meant tuition fees to be paid, and no salary for three years. This really wasn’t an option with a mortgage to be paid and a dependent child still at home. I compromised, and decided to become an enrolled nurse [EN].

The training took place in the hospital setting, and student EN’s received a small salary. I sent off my application form. With some trepidation, I faced my first challenge, a face-to- face interview.

The only other formal job interview I had had was 30 years previously as a 17-year-old. I was very nervous. What a relief when I received the acceptance letter.

On my first day as a student EN I entered the lecture room in my new white nurse’s uniform and shoes. All I could see was a sea of young faces! I was by far the oldest, and in most cases I had children older than these young people.

The secret to success

How was I going to fit in? To their credit, those young people never made me feel as ancient as no doubt they thought I was. I was treated as just another classmate, and always included in everything.

But they were enthusiastic and energetic and just out of school. They were used to studying, I wasn’t. Would I be able to remember anything, and would I be able to pass exams? I was worried.

One day our tutor was out of the room, and people began firing questions around the room. Suddenly I realised that I knew the answers to all of them. What a relief, and what a morale booster! I could do it.

I discovered that as an older student, you are not only determined to succeed, but to succeed well. I passed my state exams with flying colours and on graduation night I proudly accepted my prize for coming top of my class. What an achievement.

I spent a year working in a hospital ward and then applied and was accepted as a district nurse. It was a job that I loved, and that was how I spent the rest of my nursing career, not fully retiring until I was 70.

It is said that with age comes wisdom, and common sense. These are attributes required for any career.

So, if you are facing 50, remember that age is only a number. You are not too old and opportunity has not passed you by. Grab it with both hands and go for it. You can do it!