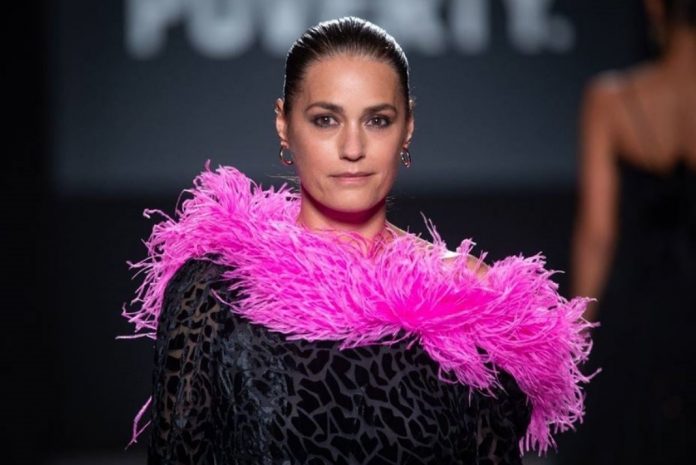 British beauty Yasmin Le Bon has learned a lot of life lessons over her many years in the limelight as a supermodel and wife of Duran Duran frontman Simon for the last 33 years.

Whether it’s learning to cope with menopause, the importance of dressing how you like at any age, and her on-going battles with depression, Yasmin has also been remarkably candid in sharing those with her many fans along the way.

More recently she joined daughter Amber (see below) for Stella Magazine in London to speak about the pressures of social media, how the fashion industry has evolved, and what it takes to be a model in the modern age.

But if she could impart one gem over all the others, it would be this: just be kind to yourself – don’t wait for someone else to do that for you.

“As women, we need to be kind to ourselves,” she tells Ireland’s Sunday Indo Life Magazine. “It could be baking or fixing cars, or that great new mascara, it’s all being kind to yourself. And not waiting for someone else to treat you.

“I spent a lot of my life imagining that someone else was going to treat me and look after me, and then I realised, ‘You know, honey, just look after yourself’.”

When did that dawn on her? 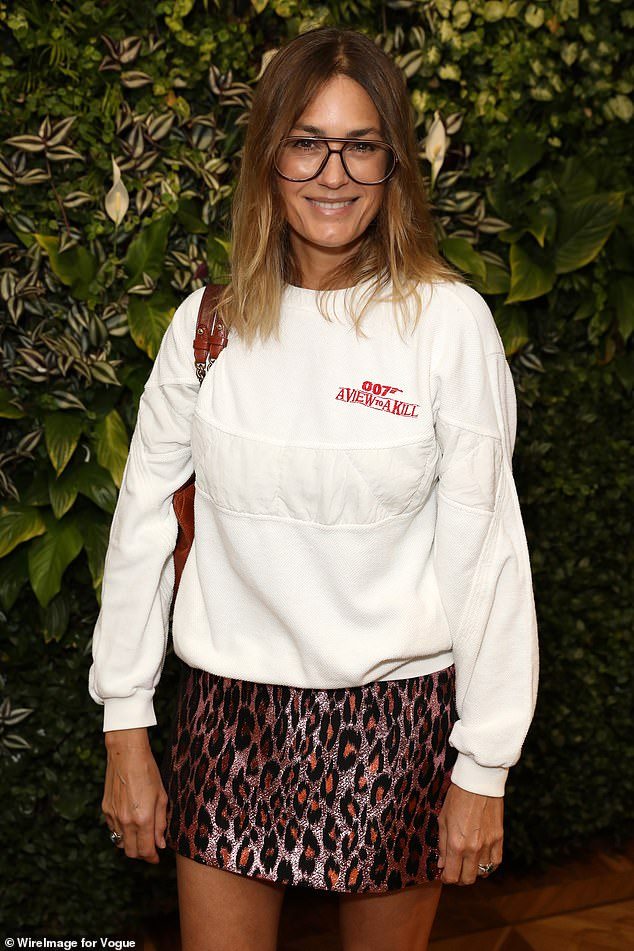 “Probably about a year ago,” she adds with a smile. “And I’m not joking. It’s a big wake-up call. I wish someone had told me sooner.

She hopes that Amber, 29, Saffron, 27, and Talullah, 24, are listening. The fact that the youngest two are still living under her wing – Saffron, her boyfriend and Yasmin’s 11-month-old grandson Taro live “at the bottom of the garden” – suggests that they hold her in high esteem. Maybe, she agrees, but there’s great benefit in it for her, too.

“Having a great mix in life, people of all ages, it keeps you young,” says Yasmin. “It keeps you interested.”