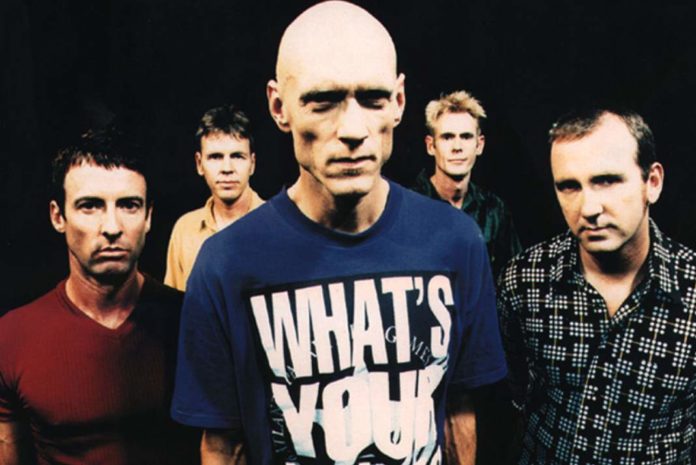 After their irreplaceable frontman pivoted off to politics and the other Oils split to do their own thing, hadn’t one of the greatest Australian live bands had its day?

Judging by the popularity of their reunion for The Great Circle World Tour, Midnight Oil’s politically-charged messages are more relevant than ever.

Peter Garrett, now 64, and the boys selling out everywhere they go; through Brazil and North America in the opening dates, and now through Europe.

Most of the Australian shows in October and November were declared full in minutes; fans also stormed the theatre and ballroom concerts in the U.S.

For the band’s tour warm-up at Sydney’s iconic live venue Selina’s, which holds about 700 people, tickets were sold by lottery; there were 26,000 applications.

“We’re lucky to have that connection with people, that it’s still there” Peter told Rolling Stone.

“In some ways, it’s very depressing, but also very intense, because it means what you’ve said in the past, you can say again – with more weight attached.”

Oh, the power and the passion….