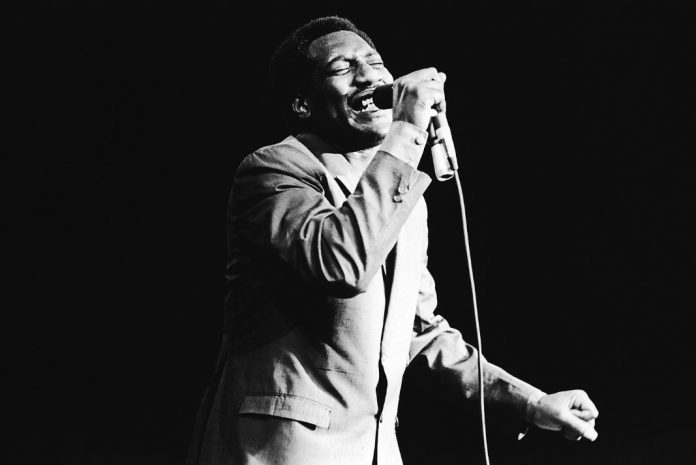 It’s universally loved and revered as one of the great songs of our generation, covered by everyone from Dolly Parton to Pearl Jam.

But (Sittin’ On) The Dock of the Bay, which turns 50 this week, almost never happened, say those closest to the late, great R&B legend Otis Redding.

Biographer Mark Ribowsky says that after Otis had a throat operation in the autumn before the 1967 recording, he came up with the song – a radical departure from his usual R&B ‘barn-burnes’ – as a way to rest his vocals.

But others say the frustrated star had been searching for a fresh start and a way to expand his audience into the rock and pop markets. 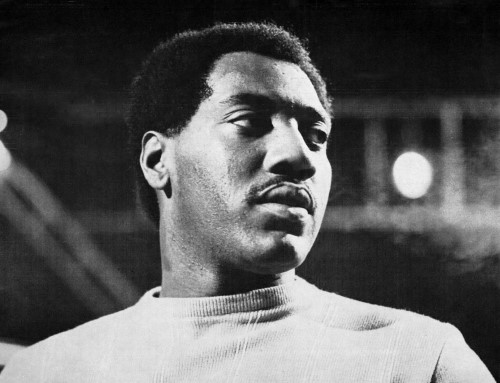 He’d begun begun listening to Bob Dylan and the Beatles, smoking pot and thinking about new horizons after “outgrowing his marriage” to Zelma and falling in love with singer Carla Thomas.

Insiders say he was also feeling constrained by Stax Records, who wanted to keep him on the road. But Otis had ambitions to start his own label and become a producer, according to Billboard magazine.

When it came to recording (Sittin’ on) The Dock of the Bay few were impressed by what they heard – bassist Duck Dunn included: “It had no R&B whatsoever. It didn’t impress me. I thought it was out of context. Otis was soulful, and for him to change over and go that way, it wasn’t as soulful as the Otis I knew. I thought it might even be detrimental.”

Others say it’s hard not to read into the song’s climactic bridge “Looks like nothing’s gonna change/ Everything still remains the same/ I can’t do what ten people tell me to do/ So I guess I’ll remain the same!” as a glum lament over the lack of support he received while attempting to evolve his sound.

But still a defiant Otis wouldn’t budge. “This is my first No. 1 record,” he said. “It’s the biggest song I ever had.”

Sadly, however, Otis would never get to say “I told you so” to his many doubters. Two days after the December 8, 1967 recording session at Stax, Otis and five bandmates boarded his private plane, a twin-engine Beechcraft, bound for Nashville.

Just over six kilometres into the flight, the engine failed and the plane crashed into the icy waters of Lake Monoma in Wisconsin. One passenger, Ben Cauley, managed to unbuckle his seat belt and survived. The other five, including Otis, drowned.

The cause of the crash was never determined. Otis’s body was recovered the next day when the lake was dragged. He was just 26.

Just as Otis predicted, “Dock” went to the top of the charts (it was the first-ever posthumous No. 1 by an artist in the U.S.), soon after its release in January 1968 and became a million-seller. It won Grammy Awards for Best R&B Performance and Best R&B Song.